Film / The Testaments: Of One Fold and One Shepherd 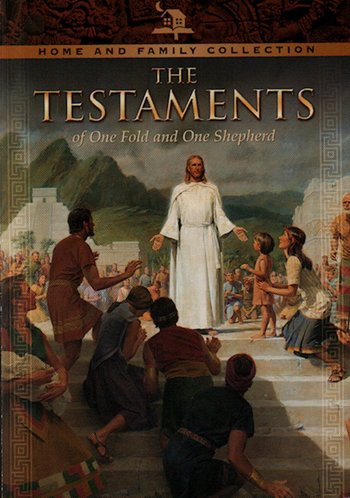 The Testaments: Of One Fold and One Shepherd is a 2000 film produced by The Church of Jesus Christ of Latter-day Saints and directed by Kieth Merrill. It is based on events described in The Book of Mormon, though the characters and story are non-canonical. It follows Helam, a man of faith, and his doubting son Jacob, who is given a position of wealth as an artisan for the Society of Kohor. The story runs parallel to events in The Four Gospels. It is popular as a proselyting tool for Mormon missionaries.