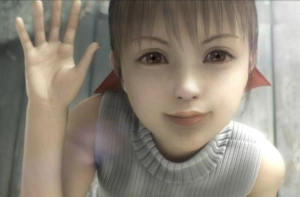 "Sadness was the price to see it end. It's been two years since they told me that."

Barret's young daughter. Her biological father was his old friend Dyne, who supposedly died when their hometown Corel was massacred by Shinra. Barret found Marlene in the rubble and took her in as his own. After the events of the game, Barret leaves her in the care of Cloud and Tifa in Edge. 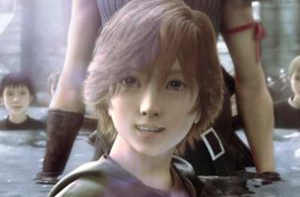 "He'll come back. He said that he would."

A young boy living with Cloud and Tifa in Advent Children, he's an orphan from Midgar that Cloud found in the Sector 5 Church and took in. When he caught Geostigma, Cloud left to try and find a cure to save him. 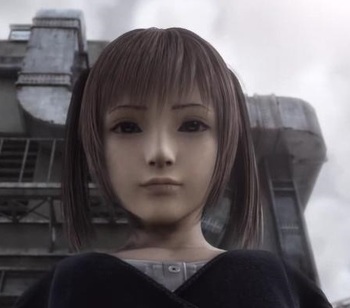 She is the girl Denzel befriended and suffer Geostigma. 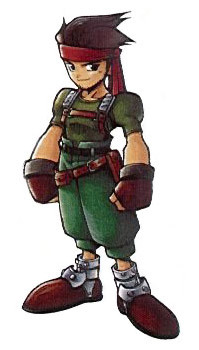 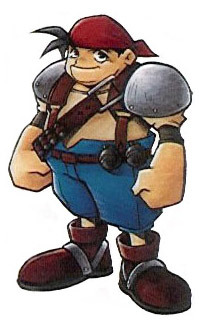 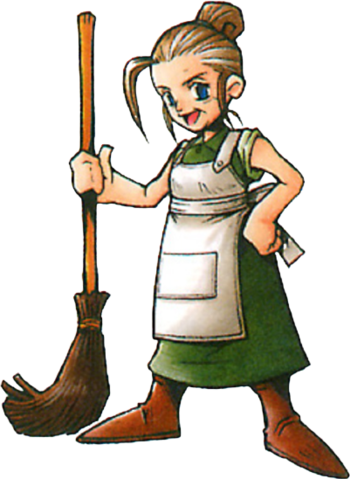 He is the resident martial arts master in Nibelheim, training Tifa in the art of self-defense.

Appears in: VII, Before Crisis

The leader of Cosmo Canyon and Red XIII's adopted "grandfather". He knows much about the nature of the Lifestream and the planet and helps guide the party on their journey. 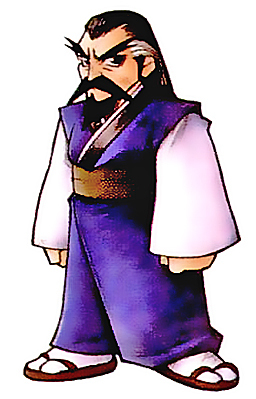 He is the father of Yuffie Kisaragi and the leader of the nation of Wutai.

Appears in: VII, Before Crisis

She is a scientist who once helped out when the Shinra planned the launch of the first rocket to outer space in Rocket Town. She lives with Cid Highwind.

Appears in: VII, On The Way To A Smile 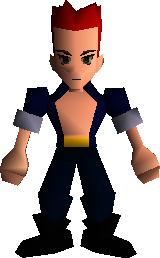 He is a purehearted troublemaker who lives in Sector 7 Undercity with his parents and has a crush on Tifa. 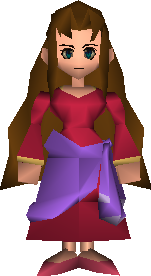 The last pureblood Cetra, she was studied by Shinra as part of their research on the group until she escaped with Professor Gast. She bore a child to him, Aerith, but days after the birth Hojo tracked them down, killed Gast, and took the two captives. Ifalna and Aerith escaped Shinra years later, but Ifalna was injured in the attack and entrusted the care of her daughter to the passing of Elmyra Gainsborough.

Appears in: Dirge of Cerberus

A scientist working with the WRO, she is searching for a reason to live after her sister was captured by Shinra years ago.

Appear in: VII, Before Crisis, Dirge of Cerberus, Crisis Core

Ancient bio-mechanical superweapons created by the planet 2000 years ago to fight Jenova, they were put to rest in the North Crater after she was sealed. The events of the series that throw the planet into crisis again cause them to awaken. Five Weapons appeared in the original game, the expanded Compilation added two more.

The goddess of the planet and the embodiment of the Lifestream's will. She's the goddess spoken of in LOVELESS and can be fought in Crisis Core's final mission as the game's Bonus Boss.