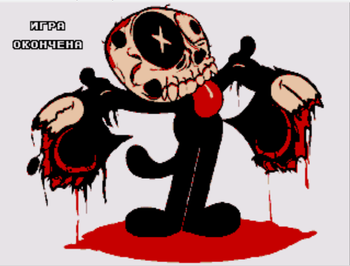 A lot of Vinesauce members are known for crossing the line when it comes to their streams; that can't be said the same towards the games they play. There are moments they witness during their streams that are so frightening, even they find it messed up.

Streams with their own pages