NOTE: The game includes a good deal of characters from Suikoden IV, but the characters presented here exclusively appear in Suikoden Tactics. 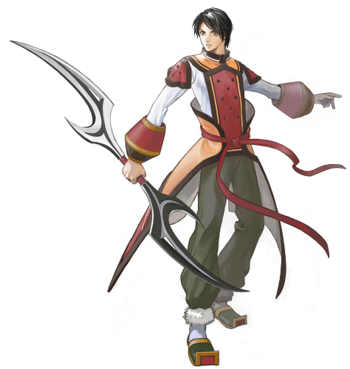 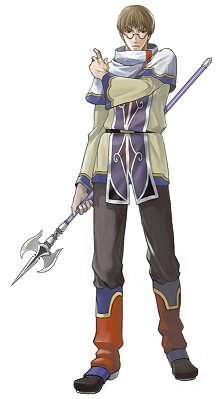 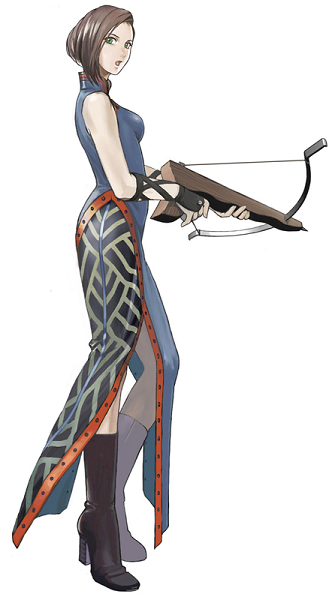 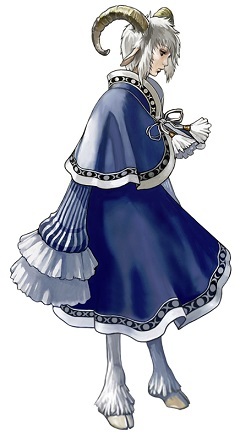 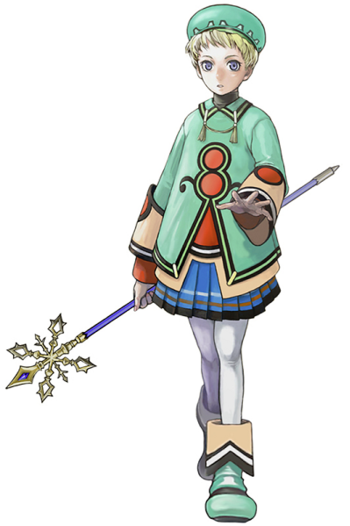 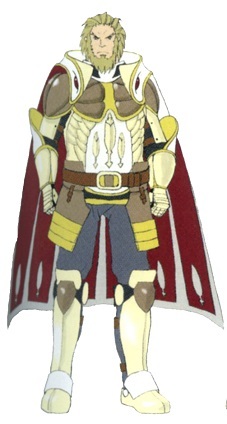 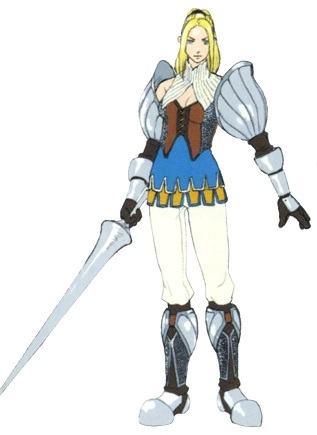 Returning Characters
This is merely a list of returning characters from the previous game; information on them is located on the ''Suikoden IV'' page. 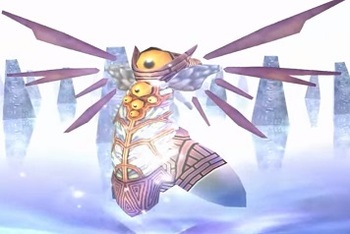