This page is for characters introduced in the Fanfiction PostMU: Life's a Scream! Due to the nature of the Characters being Original Characters, readers are highly recommended to go to the author's page for more details on them in the links provided. Please visit the DeviantArt pages of Cartuneslover16

for further information and links.

For characters introduced in the original 2001 film, see the Monsters, Inc. page.

For characters introduced in the 2013 film, see the Monsters University page. 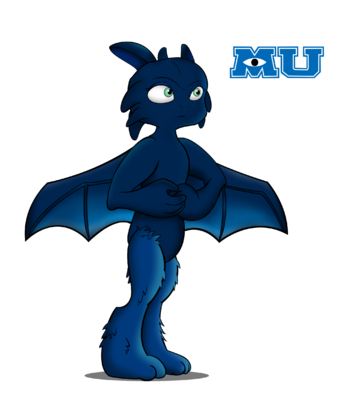 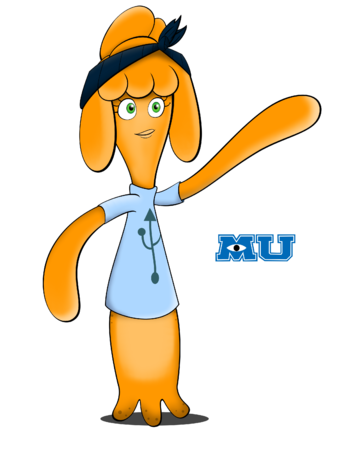 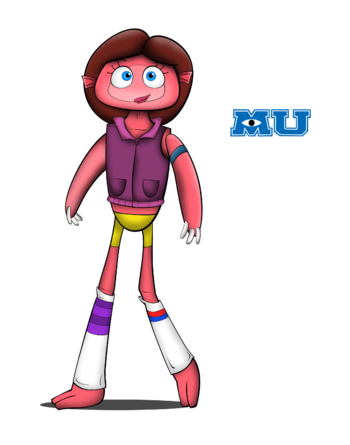 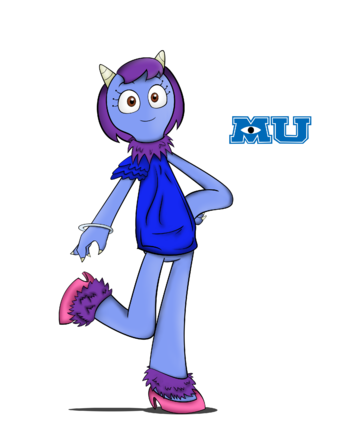 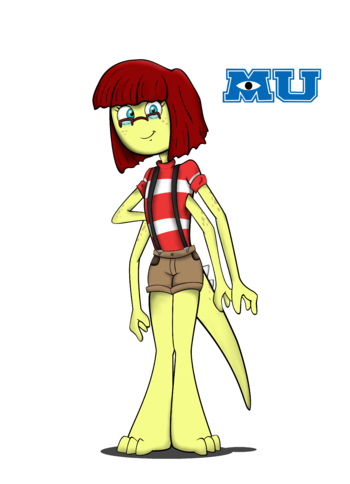 Chosen Voice Actress: Tiffany Thornton (The female star appearing in Disney Channel shows such as Sonny with a Chance and So Random!)

Chosen Voice Actor: Jonathan Groff (Kristoff from Frozen, albeit with a deeper voice)

Fillmore Sharp (Own Character of Cartuneslover16

Atta Sharp (Own Character of Cartuneslover16

Aahs Sharp (Own Character of Cartuneslover16

Overall Tropes that apply to the Trolls:

to return to the main page of Fanfic: Post MU Life's a Scream!