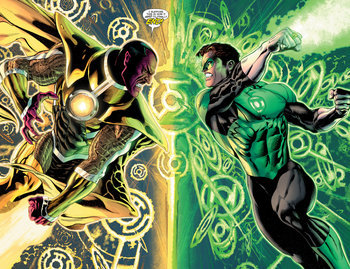 open/close all folders
DC
Marvel
Others