Warning: Spoilers Off applies to moments pages. Read at your own risk. 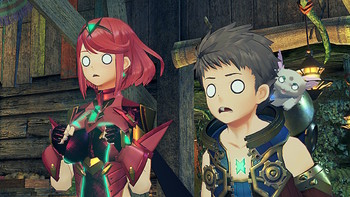