Spoiler tags are not allowed on this page, therefore: Proceed with caution! 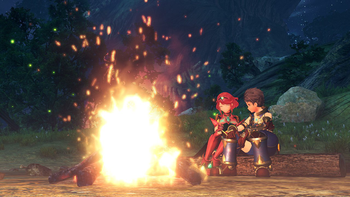