SPOILERS ARE UNMARKED, YOU HAVE BEEN WARNED! 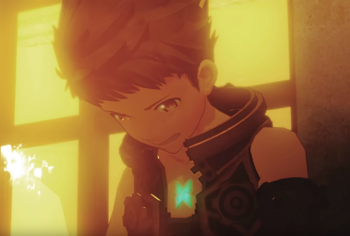 "Rex. You're the driver of the Aegis. The whole world's gonna try and scalp you, you realize that?"
Advertisement:
Other Events
Torna: The Golden Country 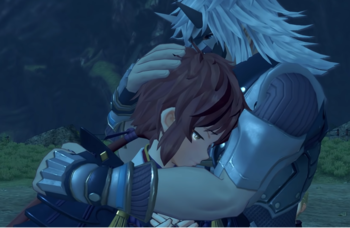