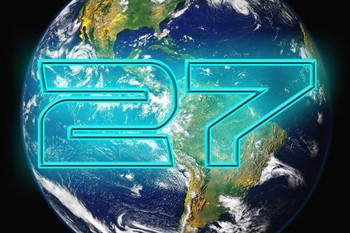 Earth-27 is a project by DeviantArtist Roysovitch following a tumultuous event in his life. In collaboration with the DeviantArt illustrator (and fellow comic fan) Phil Cho

keeps the project afloat through donations. The Oracle Files and other lore focused content can be found on Roy's DeviantArt page here.

A Spin-Off centered around Marvel comics, titled Earth 27 M, has also been created.