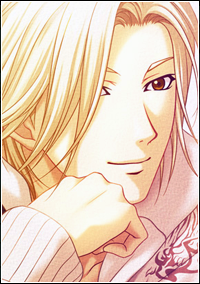 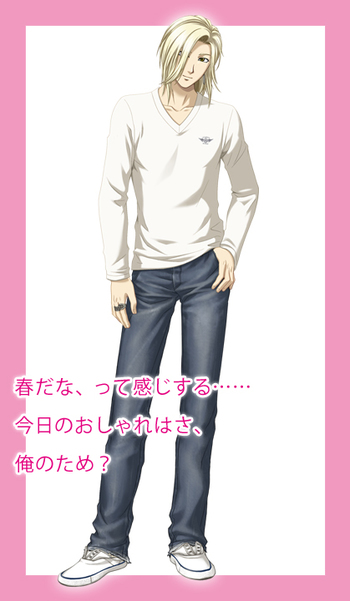 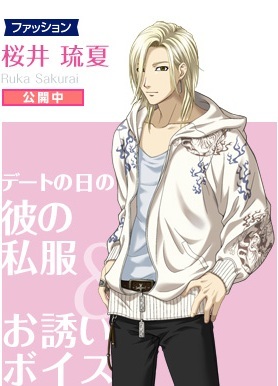 The heroine's childhood friend, and Kouichi's younger brother. He hides his true thoughts behind an easygoing attitude, always flirting and joking around. Loves high places and wants to be a "hero". Unlike the usual main guys of the series, Ruka's grades are fairly low, but he is still popular with the girls of the school. 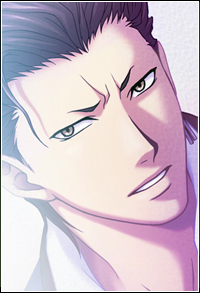 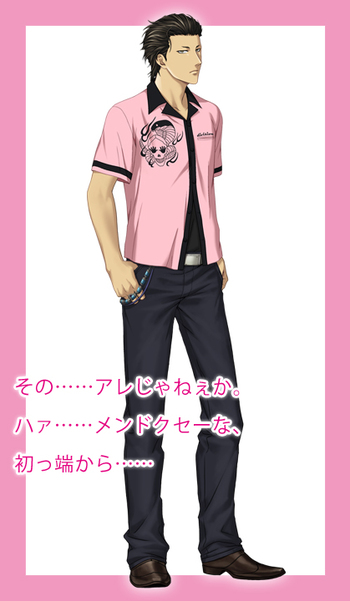 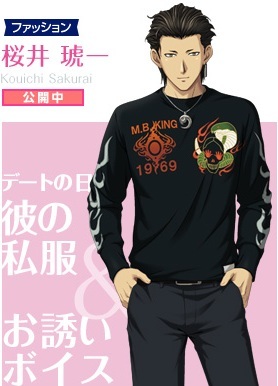 The heroine's childhood friend, and Ruka's older brother. Despite his intimidating appearance and brusque speech, he cares deeply about Ruka and the heroine. Loves anything vintage and collects antiques. Like his brother, studying isn't Kou's strong point and often he scores either only a few points higher or lower than Ruka on exams. 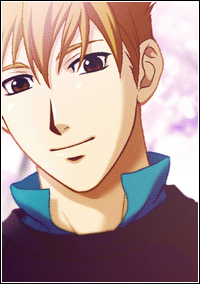 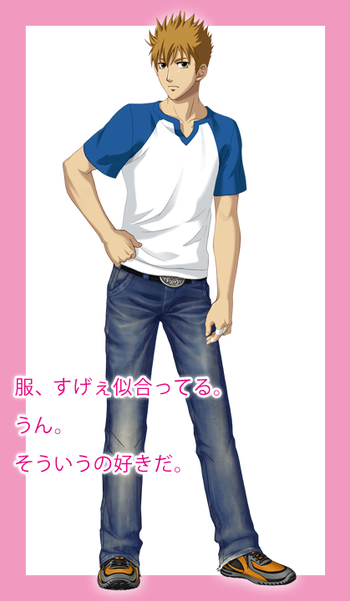 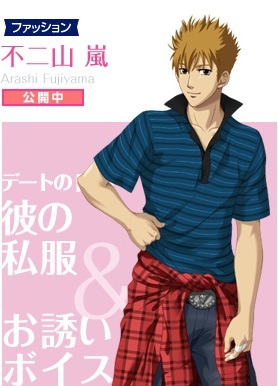 Arashi is the athletic, sporty guy of the game. He practices judo, and started a club for it at Habataki High. 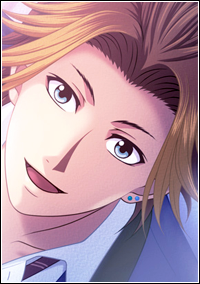 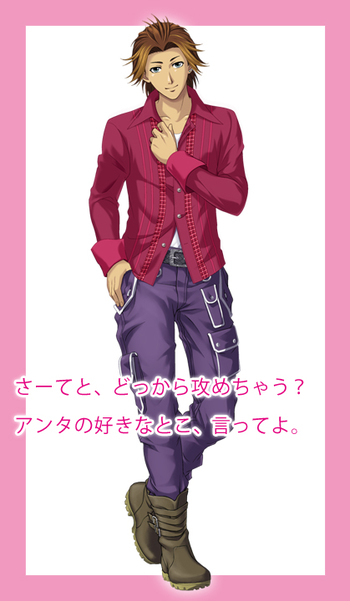 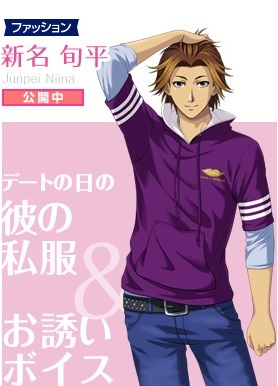 The fashion-conscious one, Niina is a year younger than the heroine and enrolls during her second year. He will join the Judo Club if the heroine is the manager. 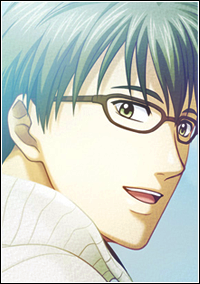 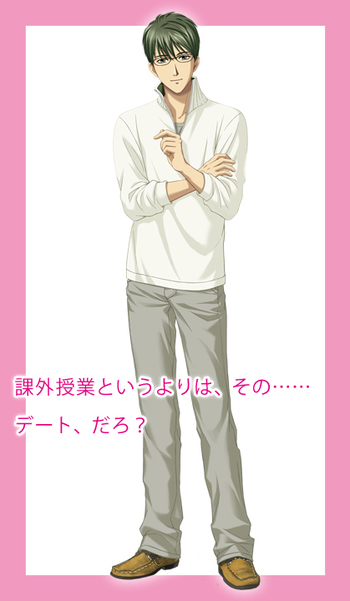 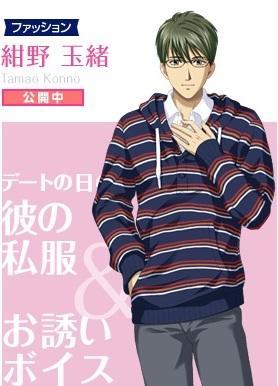 The student council president, a year older than the heroine. He is the younger brother of Tamami Konno from the 1st Girl's Side game. Kind and studious, he is reliable and always tries to do his best to help those around him. 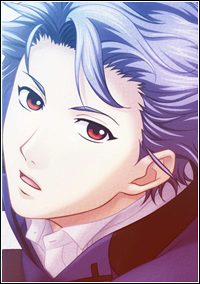 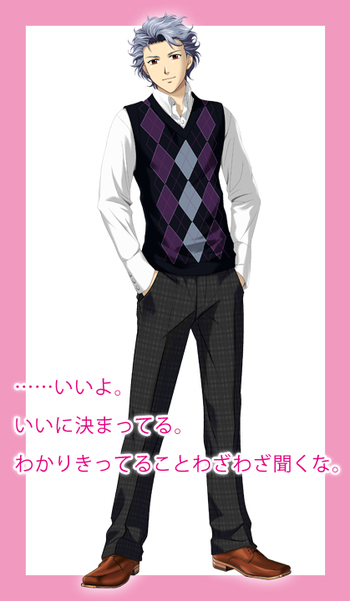 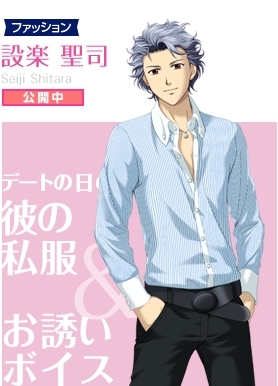 A genius pianist from a wealthy family, and the heroine's senior by a year. Seiji tends to speak rudely and is dishonest with his feelings. Has a complex over not being good at anything but the piano and can be a little naive at times. 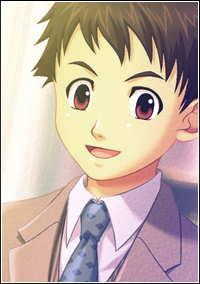 The heroine's homeroom teacher for all three years. Always full of energy and popular with the students. Unlike the previous two teachers in the series, he is not dateable (although you can get an ending for him). 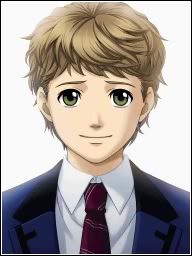 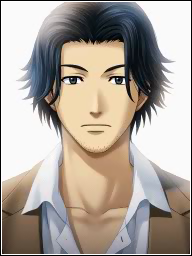 The writer behind a hugely popular romance novel series that had decided to leave the third installment unfinished and never release it. The heroine can become a fan of his work and encourage him to complete his series. 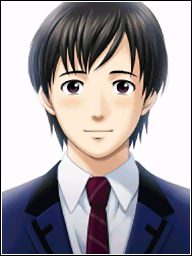 The heroine's friendly, but average, classmate. Kenta always encourages and looks out for the heroine, but his attempts to get close to her often end up in failure. 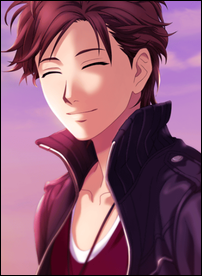 The secret character of the PSP port. A student at Hanegasaki Academy that the heroine meets at Alucard on her second year, Tatsuya has recently started working as a model, and approaches the heroine in an attempt to flirt with her. However, in reality he's quite insecure, and is trying to win more self-confidence. 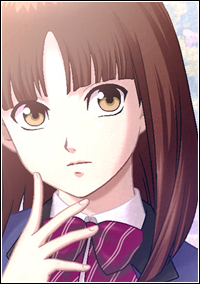 One of the heroine's best friends, soft-spoken Miyo is the source of information, having essentially the same role as Tsukushi and Yuu from the 1st and 2nd Girl's Side games. She believes strongly in horoscopes and fortune-telling. Despite her cute appearance, Miyo hates being treated like a child. 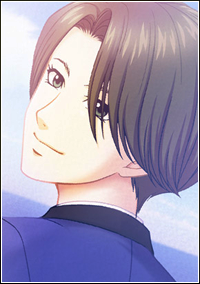 A member of the famous Hanatsubaki family, she helps the heroine with anything fashion related. Karen is usually very cheerful and upbeat, but is uncomfortable with her fan following because they don't see her as an individual beyond the Hanatsubaki name. 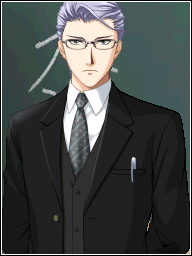 The teacher of the 1st Girl's Side game is back with a vengeance, and still as cold and strict as ever. He's however no longer winnable here, and is in charge of the Wind Instrument Club. 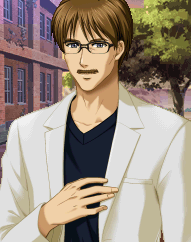 Another character coming back from the 1st Girl's Side game. He's still Habataki High's Chairman, but is no longer winnable.