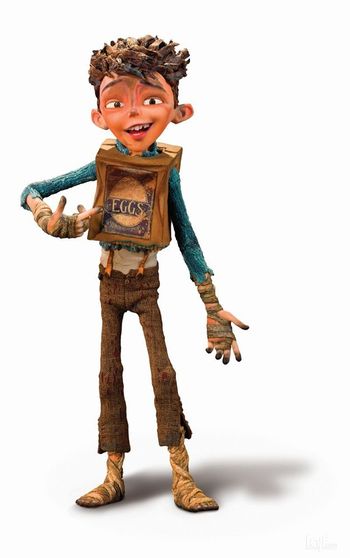 An orphaned human boy raised by the Boxtrolls. 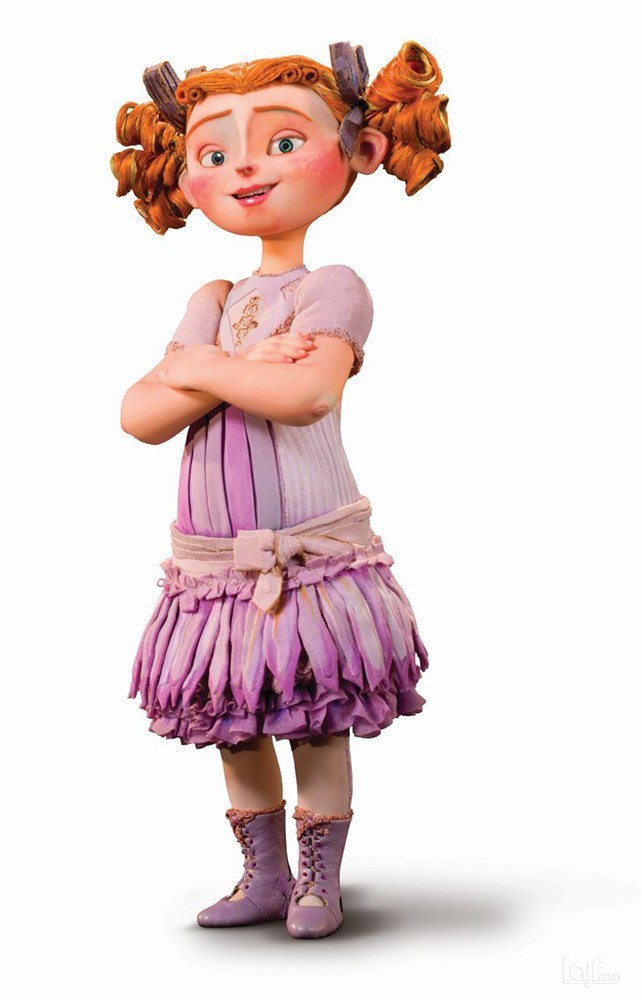 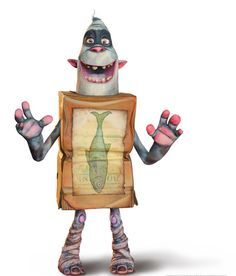 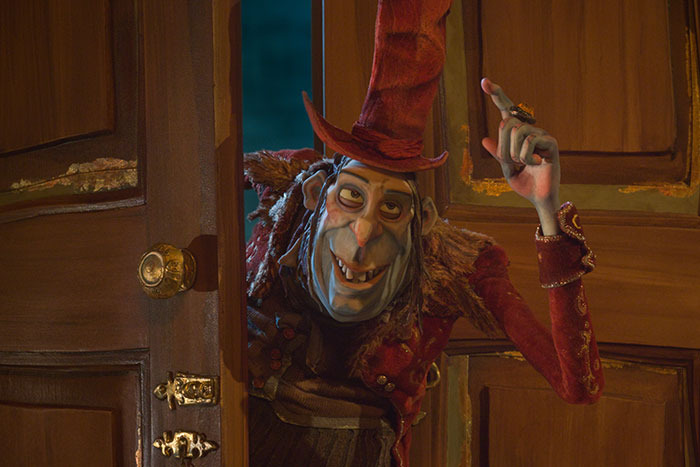 A pest exterminator obsessed with moving up in the world. After a baby boy is apparently kidnapped by the boxtrolls, Snatcher makes a deal with Lord Portley-Rind: in exchange for exterminating every last boxtroll in town, Snatcher will be rewarded a spot in Portley-Rind's inner circle and everything that goes with it: power, a Nice Hat, and all the fancy cheese he can eat. 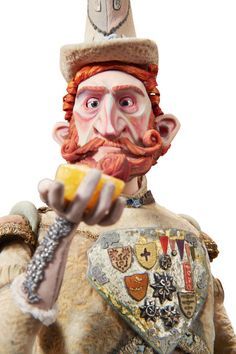 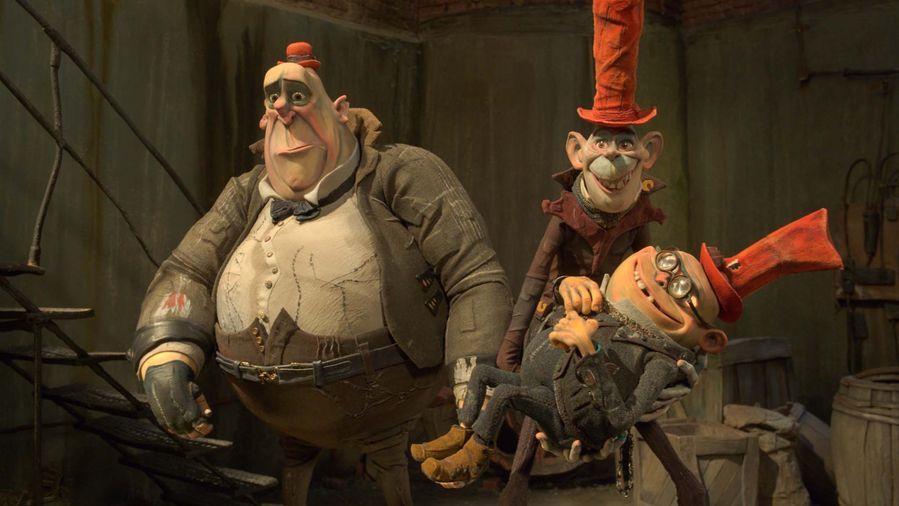 Snatcher's henchmen. Trout and Pickles aren't bad men, and are in fact convinced they're doing Cheesebridge a service by getting rid of the "evil" boxtrolls (though Mr. Trout starts to have some doubts about this). The same cannot be said, however, for the vicious and sadistic Mr. Gristle. 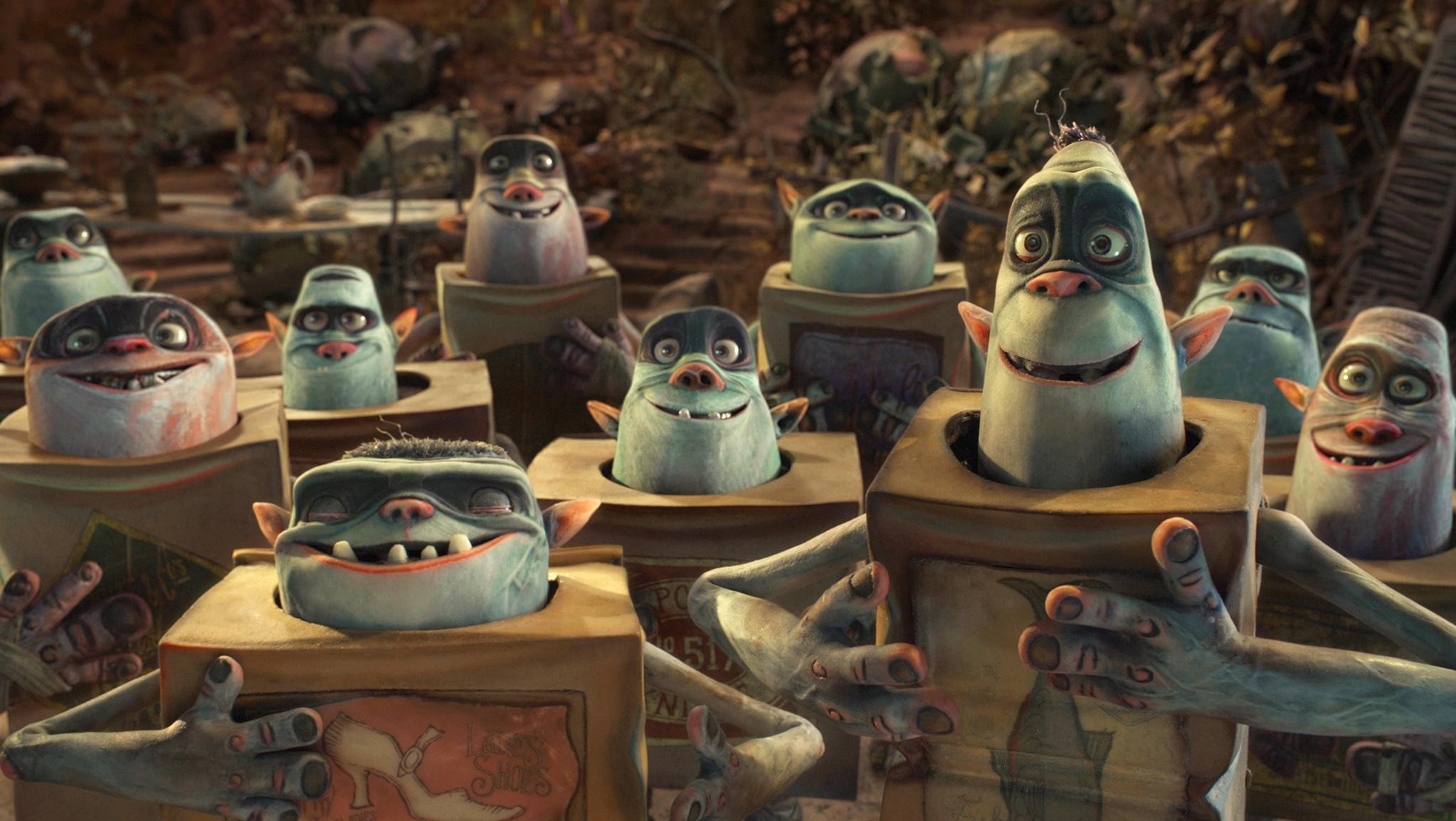 A troll species that wear boxes as clothes and only come out at night. 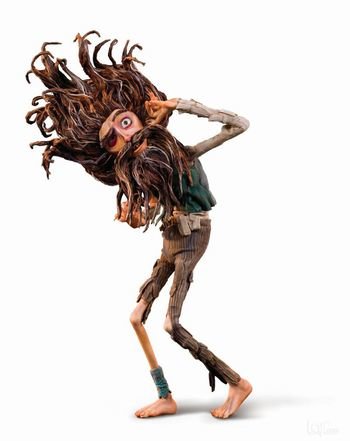 The father of the child who was abducted by the Boxtrolls ten years before the events of the movie. He's said to have gone mad with grief and to have chased after the Boxtrolls, only to meet a grizzly end.