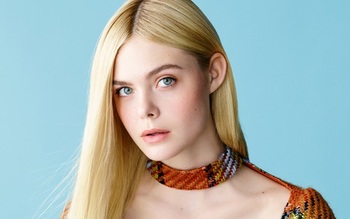 She is the younger sister of Dakota Fanning, but is gaining recognition as a star in her own right.

Roles on this wiki: