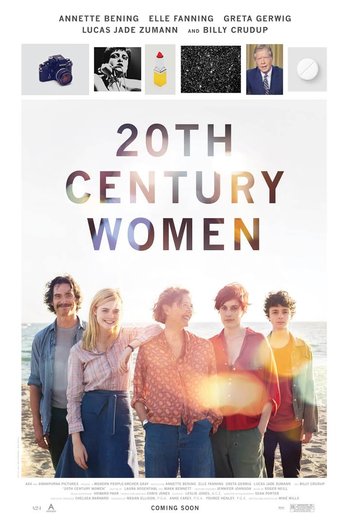 Set in 1979, the film centers on a group of five characters living in a Santa Barbara, California boarding house: