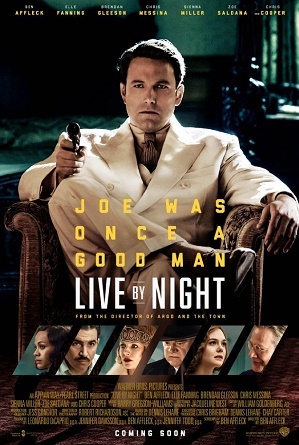 It chronicles the criminal career of Joe Coughlin (Affleck), a World War I veteran of Irish descent and the prodigal son of a Boston police officer, from his debuts as a small time robber and naive lover of a gangster's mistress during The Roaring '20s to his rise in The Mafia as a successful illegal booze producer in Florida during the Prohibition.