Film / Magic in the Moonlight 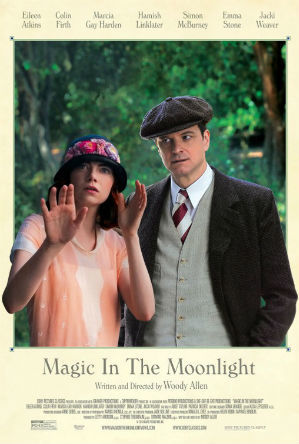 Set in the 1920s on the French Riviera, the film is about an English stage magician brought in to help unmask an American medium who may be swindling a wealthy American family. Personal and professional complications ensue.