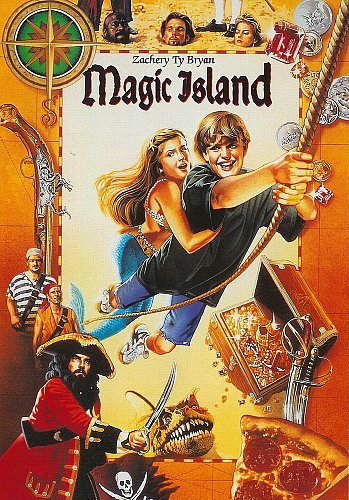 A 1995 family adventure film with a pirate theme.

Not to be confused with the similarly titled Fantasy Island.