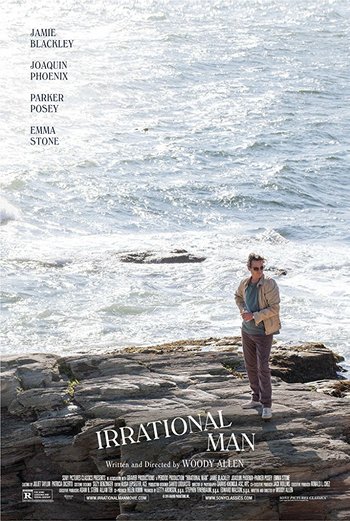 Abe Lucas (Joaquin Phoenix) is a college professor in a small New England town who is going through an existential crisis. He strikes up a relationship with a student, Jill Pollard (Emma Stone), which helps but doesn't alleviate him. One day, he overhears a woman talking about a custody battle she is in which is being screwed over by the presiding judge, and Abe has the perfect plan: kill the judge.