Series / The Girl From Plainville 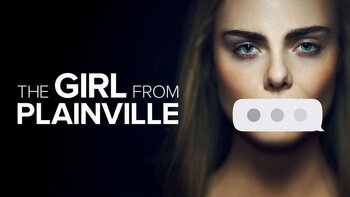 The Girl from Plainville is a Hulu production. It's a dramatization of the death of Conrad Roy under mysterious circumstances and his girlfriend Michelle Carter's conviction for involuntary manslaughter, also known as the "texting suicide case".