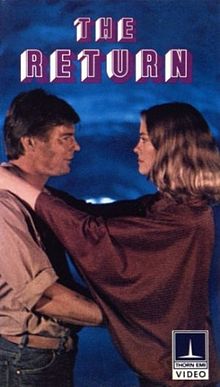 Twenty-five years after two children and a prospector see a UFO descend upon their sleepy New Mexico town, a series of cattle mutilations have occurred and all three find themselves being brought back together to discover what happens when the UFO returns.