Film / Return of the Living Dead 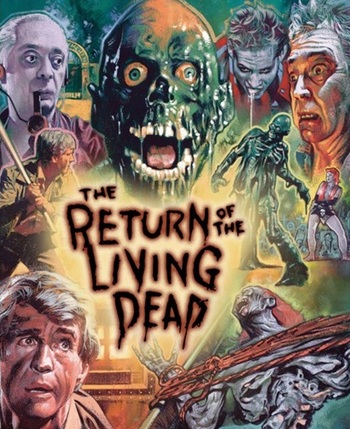 Return of the Living Dead is a series of zombie films, starting with a 1985 film. The original was a horror-comedy, but later films have varied tonally.

This movie series contains the following: