Film / Return of the Living Dead: Rave to the Grave 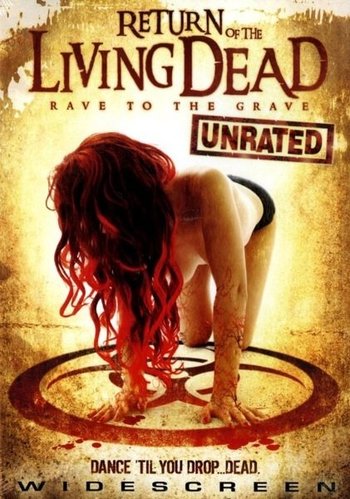