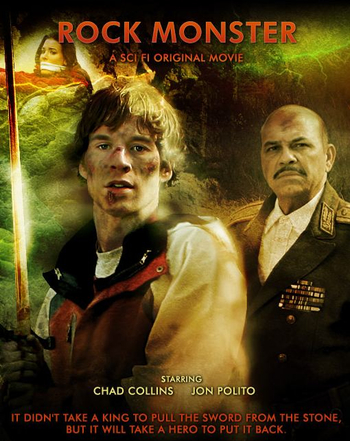 Rock Monster is a 2008 Made-for-TV Fantasy film that aired in the SyFy Channel. The film is about well...a Rock Monster terrorizing an Eastern European town with some college kids on field trip caught in the mix.