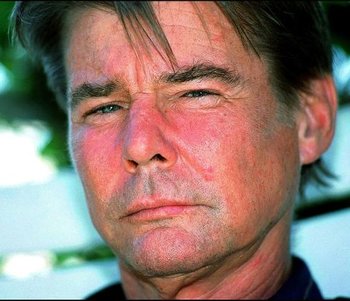 This JANuary, It's time to MICHAEL down your Vincent's.
Advertisement:

He was married three times and had one child.

Vincent had issues with drugs and alcohol. He was arrested numerous times and sadly died at age 74 due to cardiac arrest.