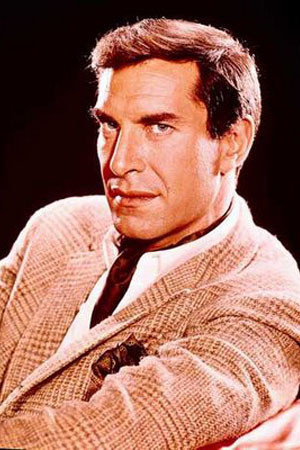 His career began in the 1950s, with early film appearances including a supporting role in Alfred Hitchcock's North By Northwest (1959). He became known for his regular roles in the television series Mission: Impossible and Space: 1999. Landau was nominated for an Academy Award twice before winning it for his supporting role as Bela Lugosi in Ed Wood (1994).

He was the father of Juliet Landau.