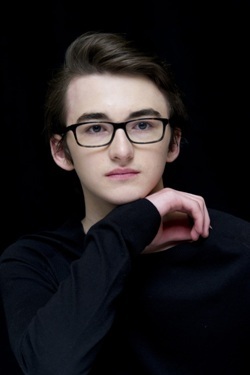 He is best known for his role as Bran Stark on the HBO series Game of Thrones, which earned him a Young Artist Award nomination as Best Young Supporting Actor in a TV Series.