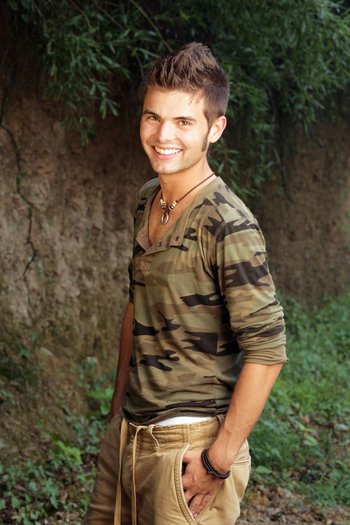 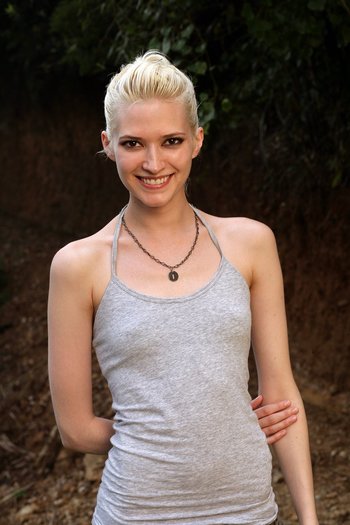 Courtney was selected to compete on Heroes vs. Villains 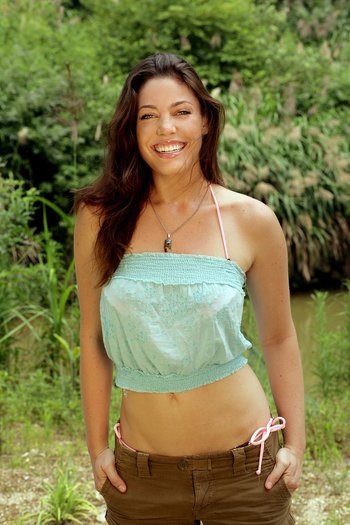 Amanda was chosen to compete on Fans vs. Favorites and later, Heroes vs. Villains. 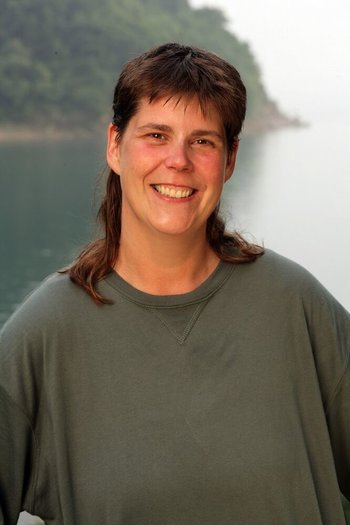 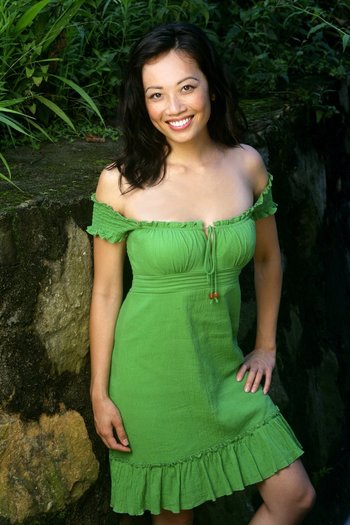 Peih-Gee was chosen via Public vote to return for The second Chance season. 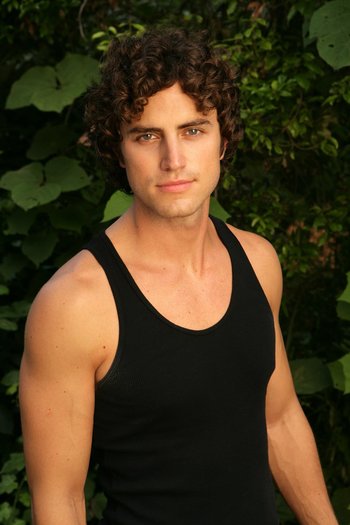 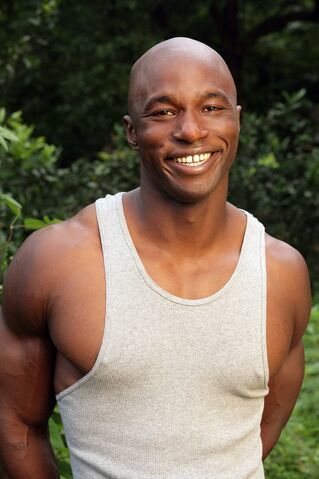 James was selected to return to for The first Fans Vs. Favorites and Heroes Vs. Villains 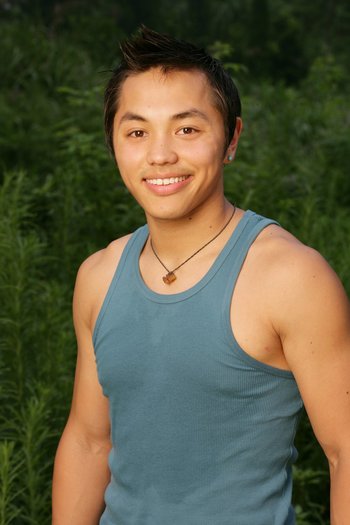 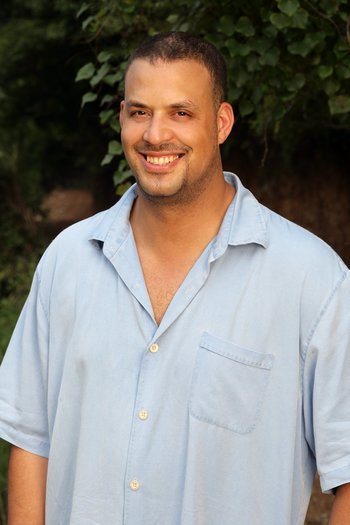 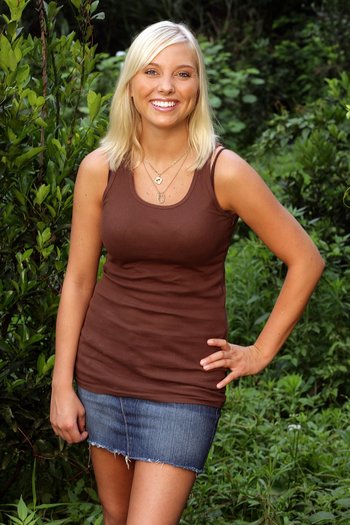 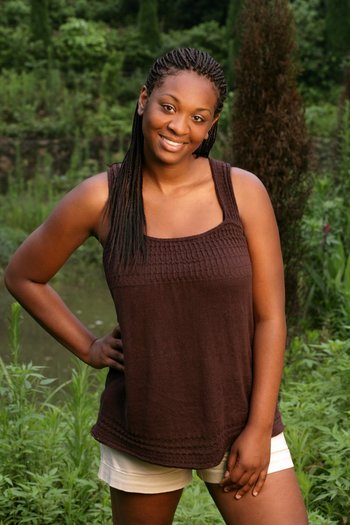 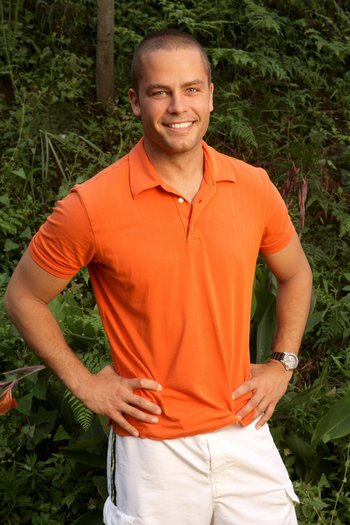 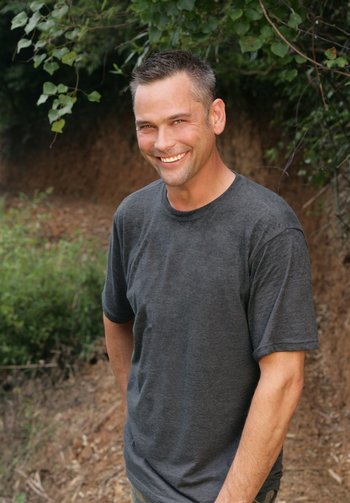 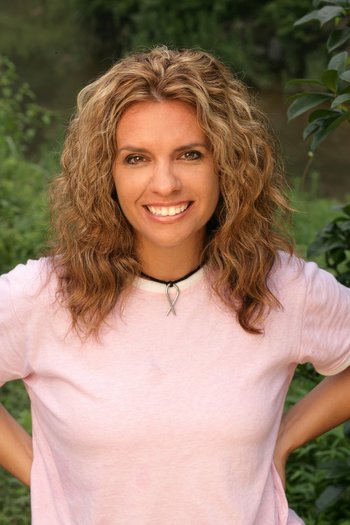 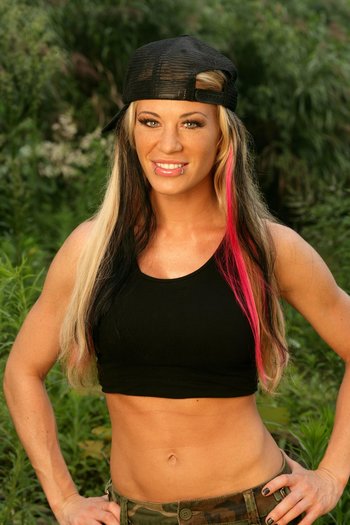 Ashley has a Wrestling/ page for her portrayal in other media. 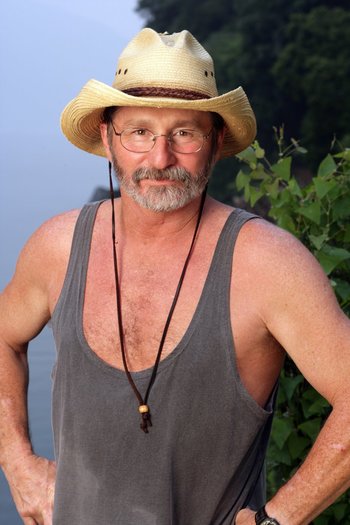