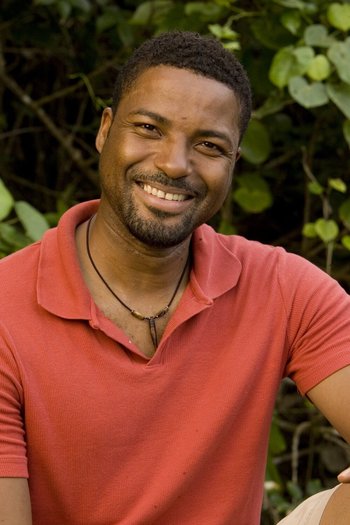 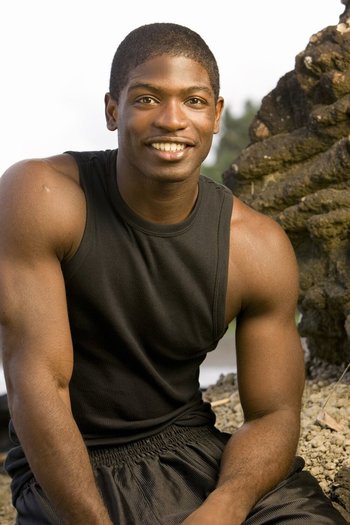 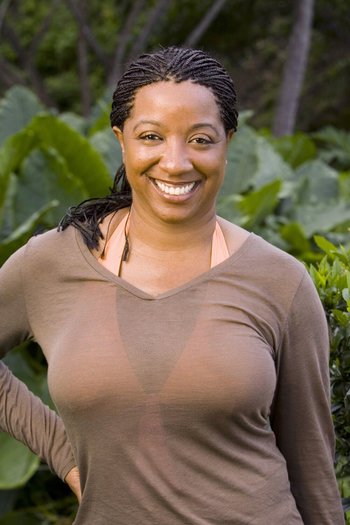 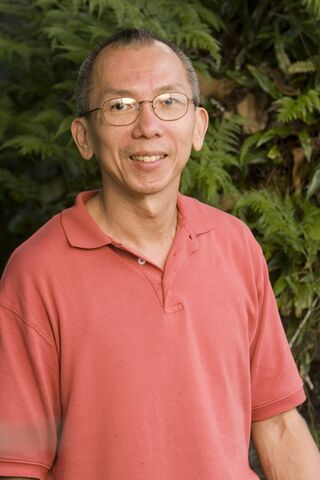 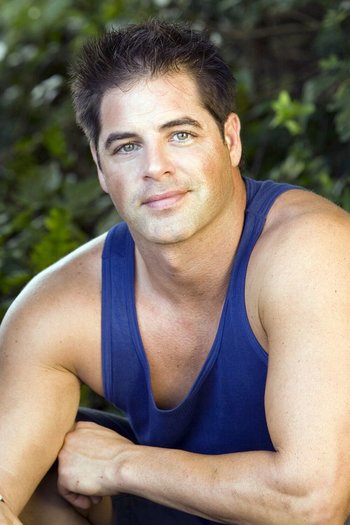 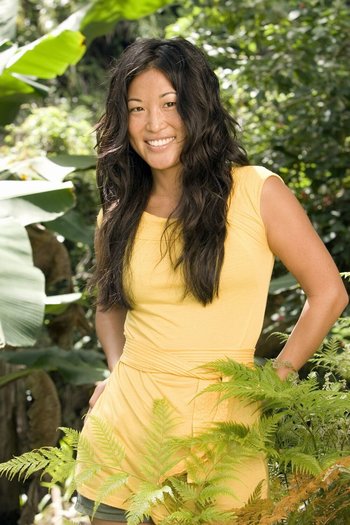 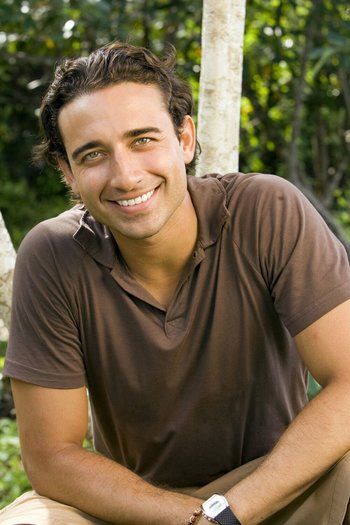 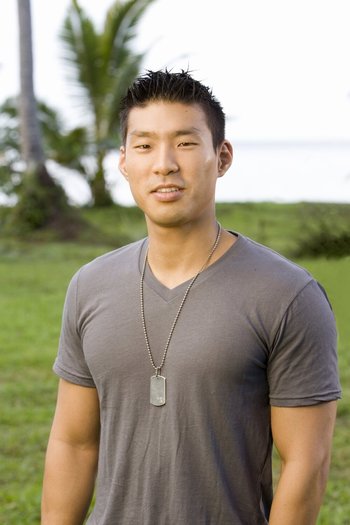 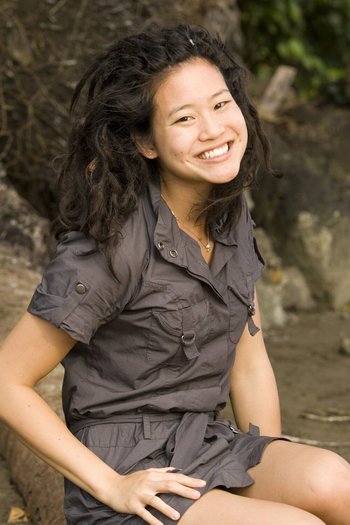 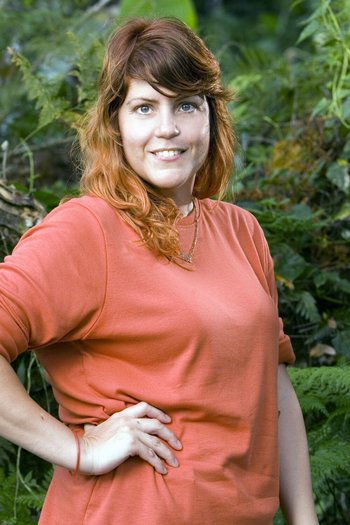 Her vote for Liliana: "The alliance is five, not six." 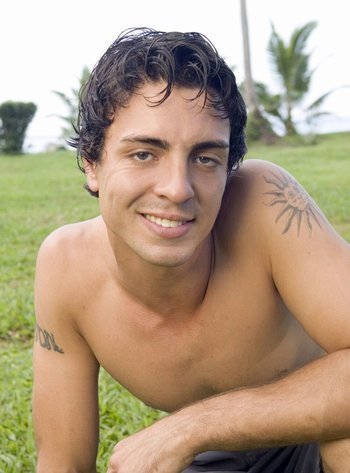 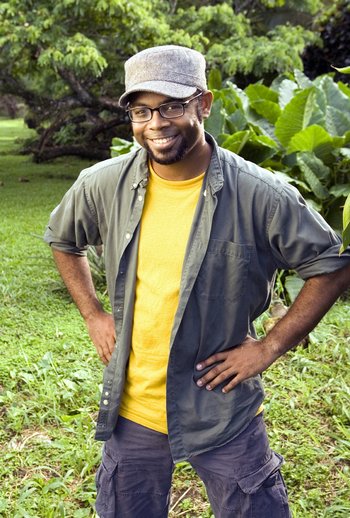 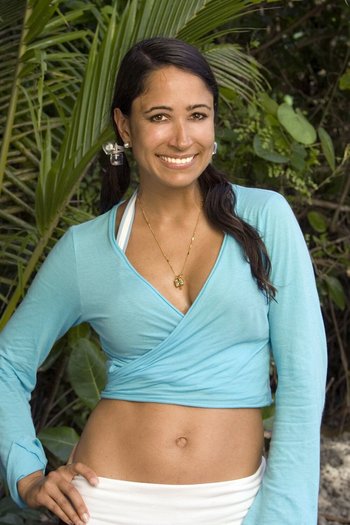 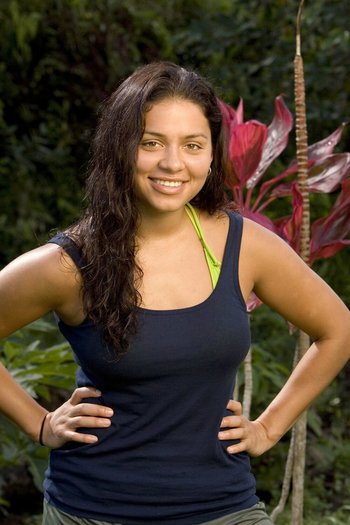 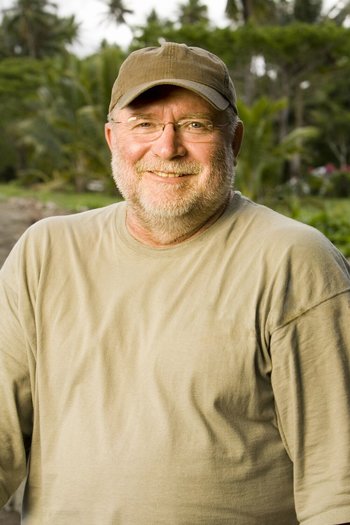 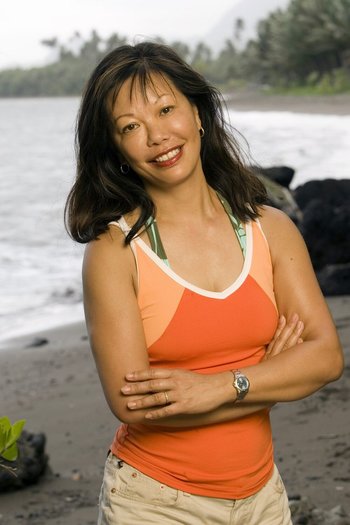 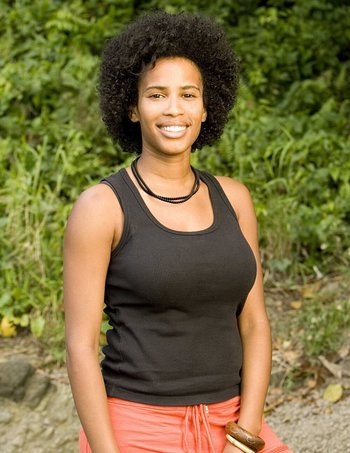 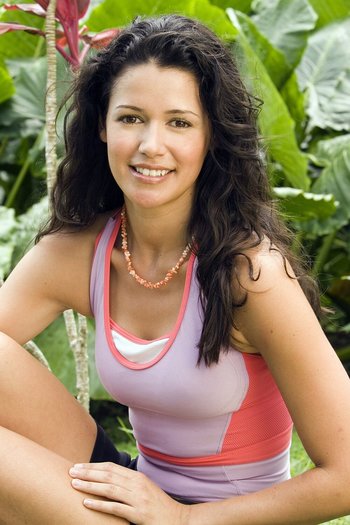