This page covers the third generation of characters, which debuts in the mobile game Starlight Orchestra. 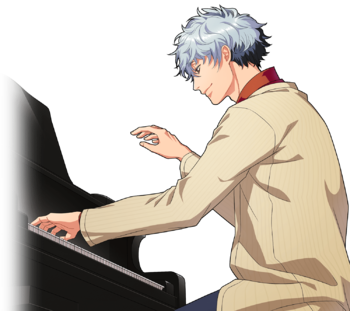 Alright, our goal is to be the best orchestra in the world, nay, in the universe!
Voiced by: Jun Fukuyama
Instrument: Conducting, piano
Hayate Ryūzaki (竜崎疾風) 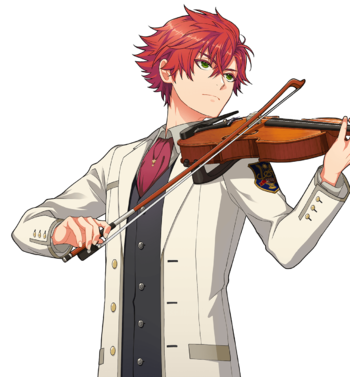 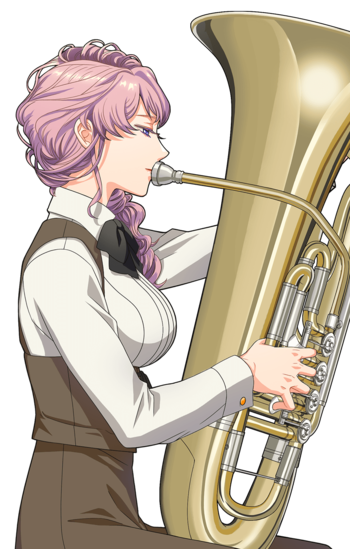 You're cute, concertmistress. I have no problem with that.
Voiced by: Sayaka Ohara
Year, Department: 3rd, music department
Instrument: Tuba
Sakuya Kujō (九条朔夜) 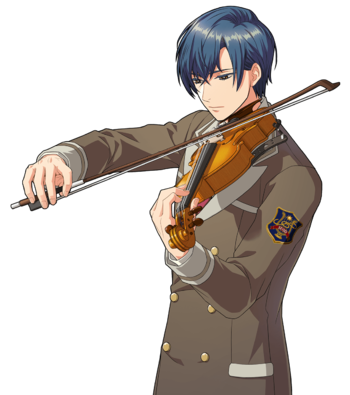 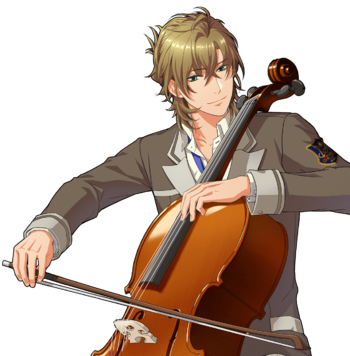 Hehe, it's great to be on an adventure out into the world with senpai. I think I might be able to find love.
Voiced by: Shunsuke Takeuchi
Year, Department: 1st, general education department
Instrument: Cello 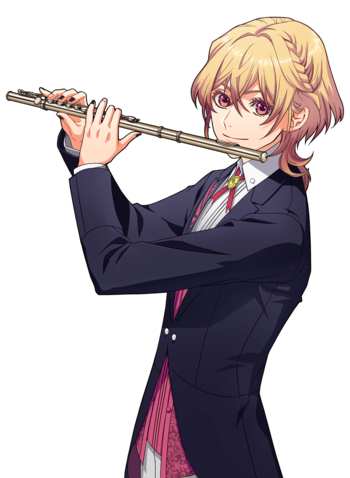 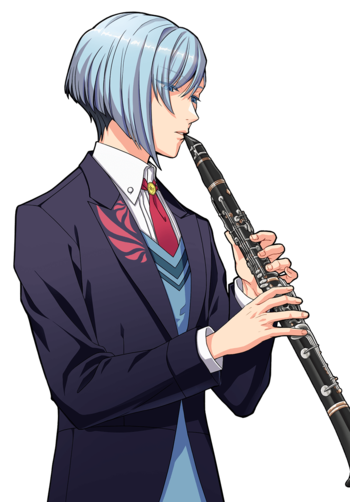 Orders are to be followed. What should I do?
Voiced by: Masamu Ono
Year, Department: 1st, performing arts course
Instrument: Clarinet 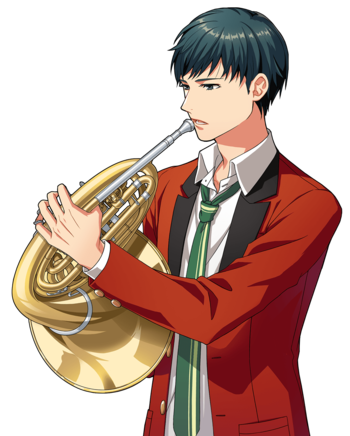 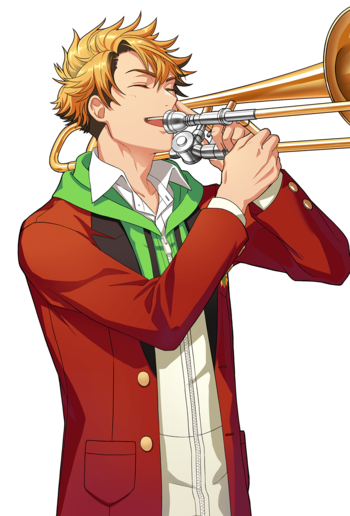 A school with a main and a separate campus. The number of students in the latter is dwindling due to students' moving to the main campus, and as of the story's beginning only has one student left.
Otone Minami (南乙音) 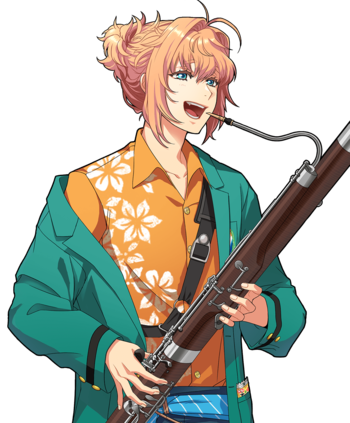 A tradition-rich all-boy school in Takagamine that originated as a shijuku (Edo period private school), mostly attended by children of prestigious families.

Those not having finished Kyoto arc beware massive spoilers in specific character folders. 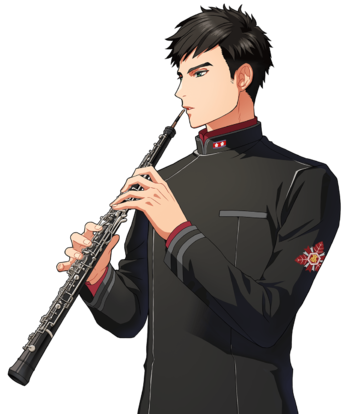 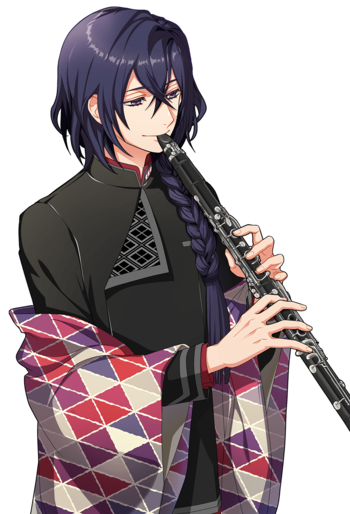 The human world is fleeting, this family too has lost its glory and is duly awaiting its demise… and I'm fine with that.
Voiced by: Tomoaki Maeno
Year, Department: 3rd, general education department
Instrument: Clarinet 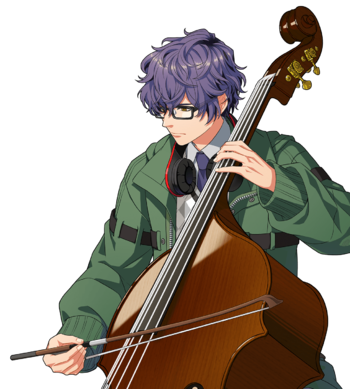 Your music is empty. No matter how hard you try, nothing will come of it.
Voiced by: Hideo Ishikawa
Year, Department: 3rd
Instrument: Contrabass
Ryōsuke Nishina (仁科諒介) 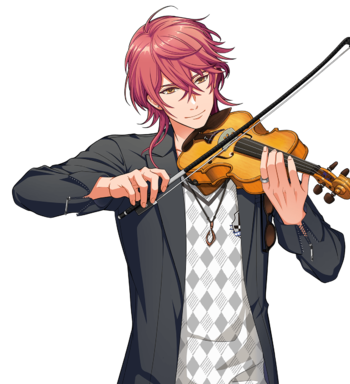 A ridiculously awesome music academy with connections to the top brasses in the music industry.
Eiichi Tatsumi (巽瑛一) 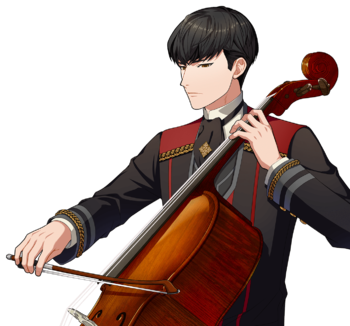 I wish Kei-sama the best of luck. This is what you want, after all.
Voiced by: Hiroaki Miura
Year, Department: 3rd, music department
Instrument: Cello
Kei Tsukishiro (月城慧) 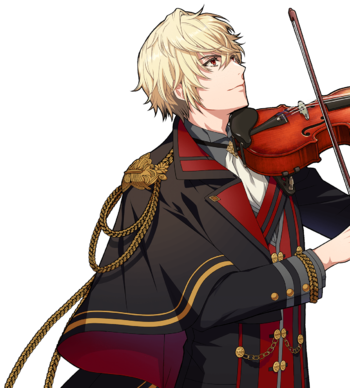