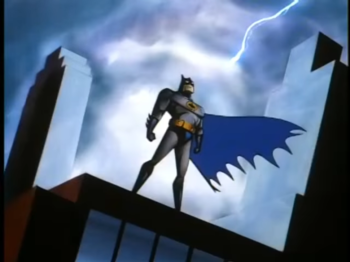 You don't need a title card to know who he is.
Advertisement: