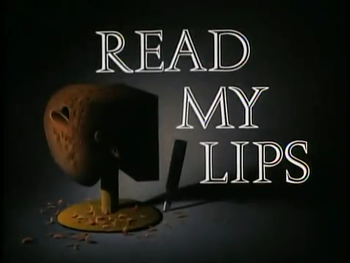 When a new gang begins making major plays in Gotham, it's up to Batman to take down the gang leader Scarface and his "dummy", the Ventriloquist.