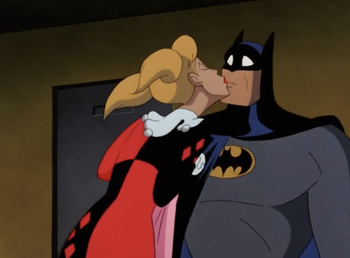 “Nice guys like you shouldn’t have bad days.”
Advertisement: