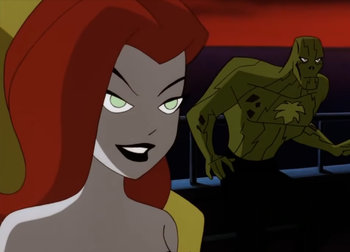 Bruce Wayne found his soul mate and is considering giving up the Batman mantle for her sake. Meanwhile, Bruce's friends within Gotham elite have also found their soul mates but, is it as good as it seems?