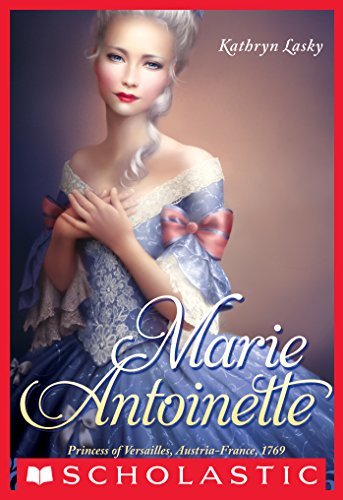 A spinoff of Dear America, The Royal Diaries is a series of fictional diaries spotlighting various royal women as they begin their transition from girl to historical figure of royalty. They're shown dealing with the political realities of their times, restrictions against women, and oftentimes a good deal of backbiting with their siblings.