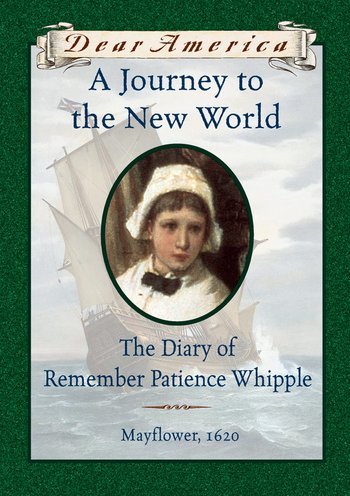 Dear America is a middle grade series of historical novels for girls published by Scholastic. The series was originally canceled in 2004 after its thirty-sixth book but was relaunched in September 2010 with a new book and re-releases of three older books. Since the relaunch three new titles (one being a sequel) have come out and some of the older books have gotten new re-releases.

It inspired three spin-off series in the US:

There were also versions produced by several of Scholastic's international branches (see Dear Canada), and an HBO miniseries.

Each book is written in the form of a diary of a young woman's life during an important event or time period in American history, ranging from as early as the voyage of the Mayflower to as recent as the Vietnam War.

The books, in order by era are: