The following is the list of characters that appeared in Servant × Service, split into relevant categories. 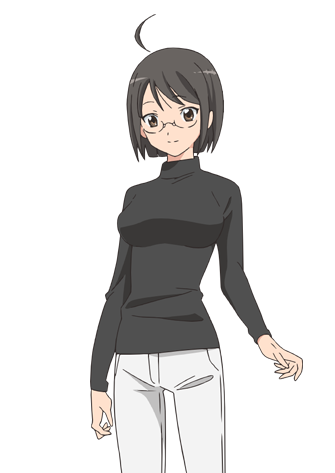 Lucy is one of the three newcomers to Mitsuba Ward Office, as well as the youngest at the age of 20. She comes off as a diligent and fast-learning worker, albeit somewhat naïve socially. Her main reason for becoming a civil servant, however, is to seek out that sloppy bureaucrat responsible for approving her ridiculously long name, which is her perennial sore point. 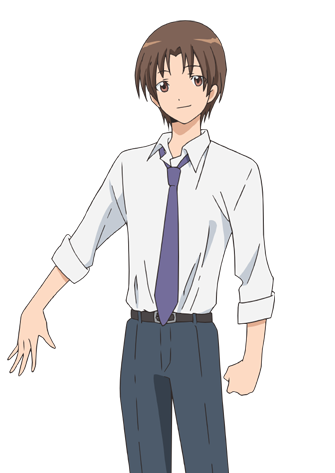 Yutaka is one of the three newcomers to the Mitsuba Ward Office. Unlike Lucy, however, he is determined to slack as much as possible, although he is perfectly capable of doing his job as competently as needed. He also enjoys flirting with ladies in and out of his workplace. As a result, he has a rather contentious relationship with his colleagues, though it is mostly played for laughs. 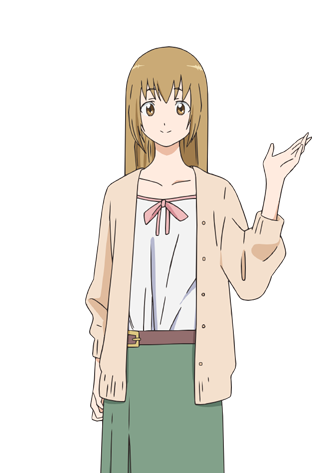 Miyoshi is the third newcomer in the Mitsuba Ward Office and the oldest at 24 years of age. A generally shy person, her attempts to work properly have a tendency to be interrupted by external circumstances, mostly notably being caught up in the rambling monologues of Mrs. Tanaka, an old lady who frequents the office. Funnily, whenever she does get an opportunity to speak out, her brutal honesty has devastating effects on her listeners incongruent with her personality. 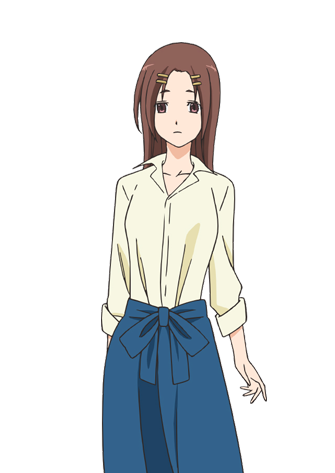 Chihaya is a part-time employee at the Mitsuba Ward Office who, despite her competence at that job, refuses to go full-time, preferring instead to take advantage of her status to take frequent leaves and indulge in her cosplaying hobby. 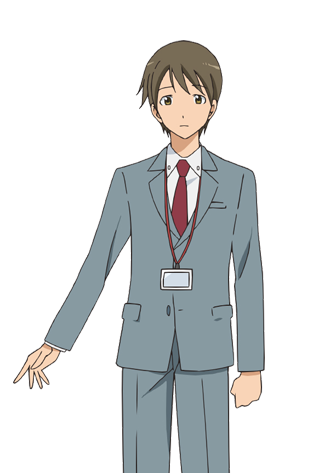 A 26-year-old senior employee, Ichimiya is assigned to guide the three newcomers at the beginning, and subsequently becomes their go-to person for any work-related issues, even though he is, by his own admission, not the best person for his job. Nevertheless, he is generally well-respected by his peers. 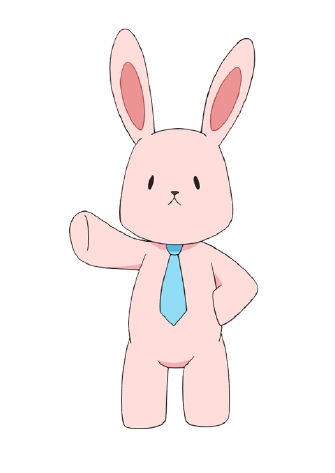 The section manager of the Welfare Division, Momoi is the direct superior of the protagonists. Due to his self-proclaimed extreme shyness, he only appears in the form of a remote-controlled stuffed bunny. Although he makes a point of learning about his subordinates and is concerned with their wellbeing, he cannot understand why they do not seem to offer him proper respect. 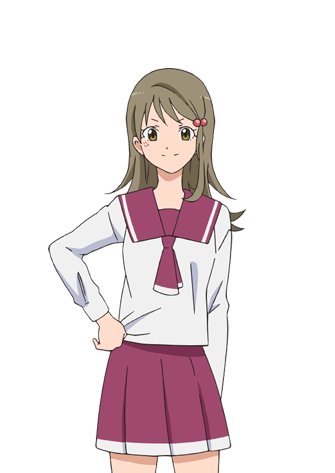 Ichimiya's younger sister and a high school student who's extremely well-versed in the rules and regulations of her brother's workplace, which enables her to strike fear in the hearts of even its most seasoned veterans with her nagging — all because she wants to stay around with her brother despite her overt persistence to the contrary. 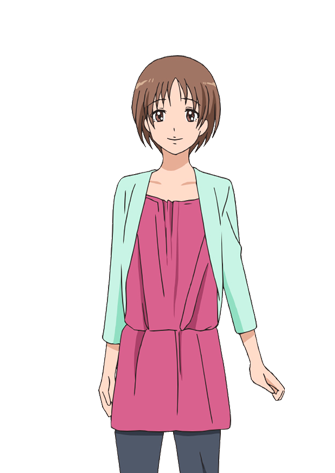 Yutaka's older sister and herself a civil servant (though at a different office). While she genuinely cares for her younger brother, she also enjoys teasing him such that he appears much more serious as opposed to his carefree persona in the ward office whenever he interacts with her. 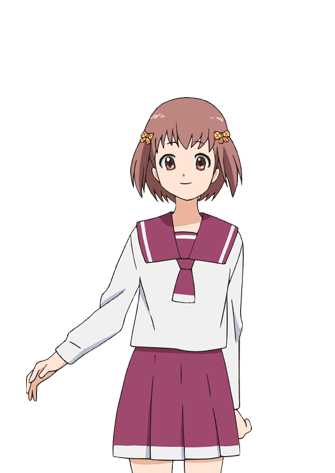 Kenzou's daughter as well as Touko's schoolmate and friend. Unlike her father, Kanon has no problems interacting with people normally. She does not seem to mind her father's appearance and in fact actively provides maintenance to his stuffed bunny stand-in. 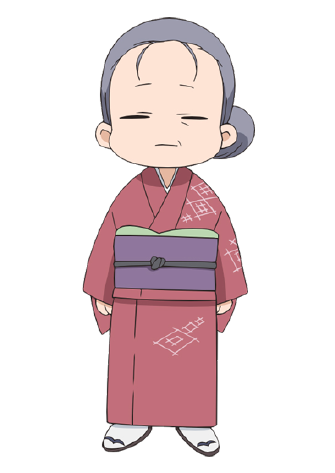 A 76-year-old woman who frequents the Mitsuba Ward Office. 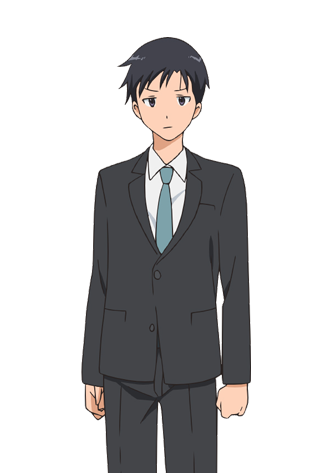 Mrs. Tanaka's 22-year-old grandson, banker, and a childhood friend(?) of Yutaka, who actually fears him due to his unrelenting persistence in competing with him since their grade-school years, despite losing to him all the time. He's also diametrically different from Yutaka, being very stoic and stubborn.