This is a list of characters from Phelous's review show, also sometimes known as Phelous and the Movies. 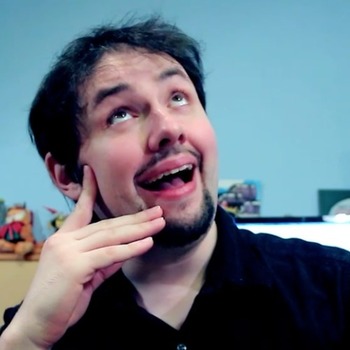 The guy who reviews stuff. Yuuuuup. 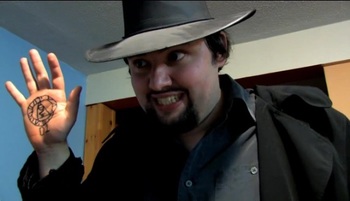 An evil doppelganger of Phelous who desperately tries to be Phelous' Arch-Enemy. 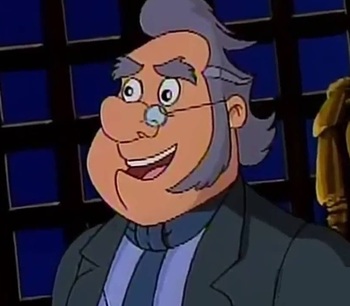 A character from Goodtimes Entertainment's version of Beauty and the Beast. 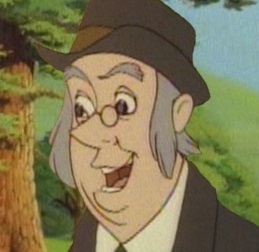 A character from The Christmas Tree. He is an elderly mayor and Old Man's cousin. He is (somehow) even dumber than Old Man, who frequently takes advantage of him.

A semi-recurring character who occasionally shows up in Phelous' reviews. See the Atop the Fourth Wall character page for more information. 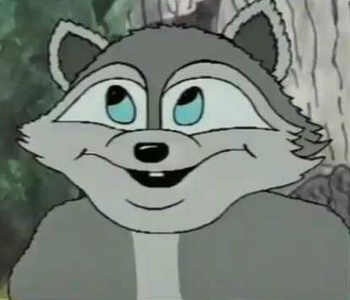 A raccoon that appears in many Dingo Pictures movies, being the unofficial mascot.

Halloweenie and THOSE ASSHO- Friends!