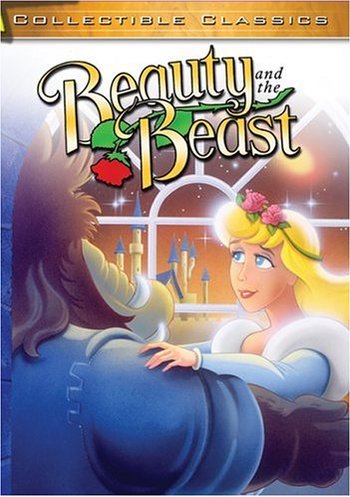 Suffering from financial troubles, a single father goes into town to look for gifts for his three daughters. His youngest, Beauty, only asks for a rose, and he manages to find one at the castle of a mysterious host who welcomes him, feeds him, and lets him rest there for the night. But plucking the rose was a big mistake, as the host turns out to be a Beast who values his roses more than anything else in the world. The father must pay for his crime with his life, but after he reveals he did it for his youngest daughter, the Beast offers him a chance to take Beauty to die in his place. Though the father doesn't want to, Beauty goes with him anyway. Fortunately, the Beast changes his mind and makes her stay a comfortable one, obeying her every wish and giving her everything she wants. But her feelings for him may be put to the test when the Beast agrees to give her a week to visit her worried family, as the Beast will die of loneliness if she doesn't return in the given week. As if that wasn't enough, a mysterious fairy warns Beauty not to be drawn in by his kindness, and Beauty's sisters grow envious of the rich lifestyle she enjoyed in her stay with him.

These tropes are useless:

Alternative Title(s): Beauty And The Beast I