Characters / Now You See Me

Warning! This page contains huge spoilers. Proceed at your own risk.

General
A crack-team of illusionists, mentalists and stage-magicians who use their particular set of skills to pull off elaborate heists in a Robin Hood-esque means of exposing corruption.
Advertisement:
J. Daniel Atlas 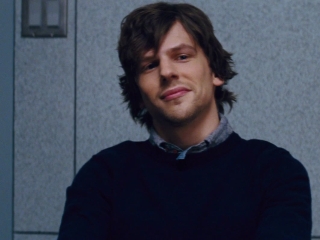 "Always be the smartest guy in the room."

One-fourth of the Four Horsemen, previously a street magician. He has previous ties with fellow Horseman Henley Reeves, and seems to be the somewhat leader of the group. At first glance, Atlas seems to be a Smug Snake who enjoys pissing other people off (...and that's it). 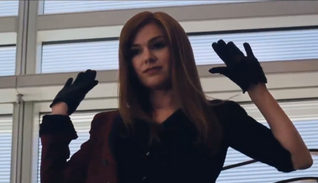 "So, which one of you gentlemen is going to help us with our bags?"

Second fourth of the Four Horsemen. Was previously J. Daniel Atlas' assistant, until she quit to become a solo act. (Also because he called her fat. Once.) Other than Atlas, Henley is closest to Merritt in the group. 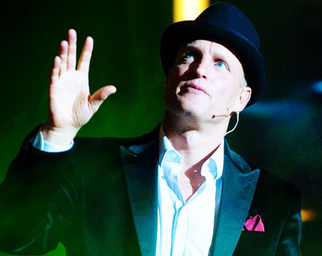 The third Horseman; his specialty is hypnotism, and he's even called a mentalist. Enjoys making fun of Danny to no end and seems close to Henley as well. 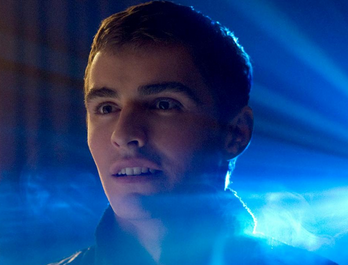 The fourth and youngest Horseman, as well as the one with the least experience at the time of their recruitment. Treated like a Tagalong Kid by the other Horsemen, his forte is throwing cards, picking pockets, and imitating the voices of others.

After Henley left the Horsemen (due to Isla Fisher's pregnancy), Lula steps in her place. She assists the other Horsemen with her tricks, including her amazing ability to fake deaths, and is Jack's love interest.

The person responsible for gathering the other Four Horsemen together at the beginning. 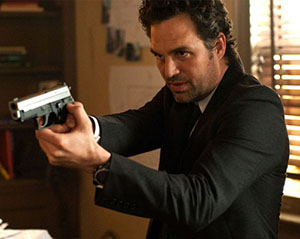 A FBI agent focused on capturing the Horsemen.

An Interpol agent sent to work with the FBI after The Four Horsemen rob from a French bank.

A bald FBI agent that serves as Rhodes' sidekick.

Rhodes' supervisor in the FBI.

An upper-level agent in the FBI who serves as a sort of rival to Rhodes. When Rhodes and Fuller fail to capture the Horsemen, Cowan takes over the operation.

General
The Eye is a secret society made up of the most skilled magicians from around the world; illusionists, mentalists, escapists, psychics, hypnotists, card-trickers and mediums.
Lionel Shrike
Played By: Elias Koteas

A magician mentioned occasionally during the film, who vanished after a comeback attempt went horribly wrong.

A former magician that came to the conclusion that it is more profitable to reveal the secrets behind magic to a curious audience. He works together with the FBI in order to explain how the Four Horsemen committed their capers.

The financial backer of the Four Horsemen by the time they perform at Las Vegas.

The main antagonist of the sequel. He controls a large amount of companies and wants a microchip than can spy on people, and kidnaps the Horsemen so they can steal it for him. He turns out to be Arthur Tressler's illegitimate son.

Merritt's twin brother, who is jealous of his success and is working with Mabry as a technical advisor.

The audience member from the first caper that is "teleported" to his bank, the "Crédit Républicain de Paris".