Below are the character pages for Ari Aster's Midsommar. 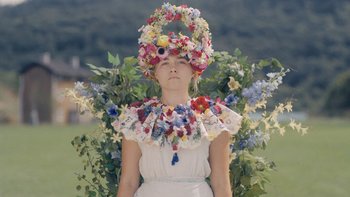 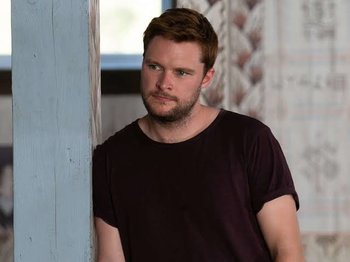 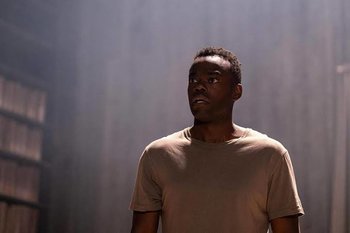 Played by: Will Poulter 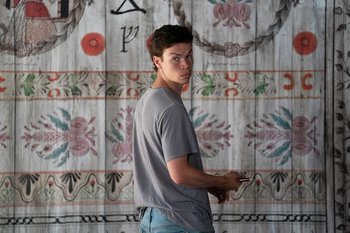 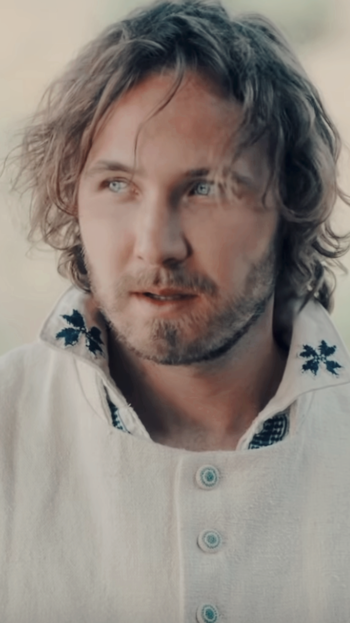 The Piper
Simon and Connie