Behold, for there may be spoilers for a Never Trust a Trailer movie. 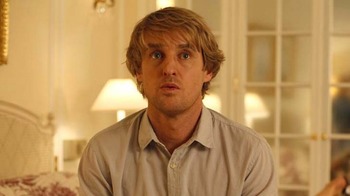 A Hollywood screen writer who has the romantic wish of living in Paris... during The Roaring '20s. 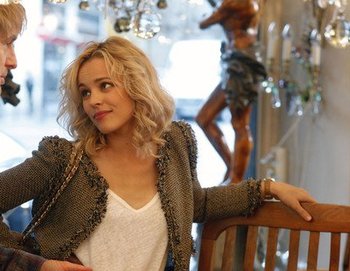 Gil's girlfriend who is about to marry him and the one who has to listen to his romantic obsessions.

Inez's parents who have some distaste over Gil's ideas and personality.

Played by: Michael Sheen
"Nostalgia is denial... denial of the painful present... The name for this denial is golden age thinking, the erroneous notion that a different time period is better than the one one's living in. It's a flaw in the romantic imagination of those people who find it difficult to cope with the present."

An old friend of Inez who comes to visit Paris with his girlfriend, Carol. He apparently has a lot of cultural knowledge.

A beautiful guide and expert in Auguste Rodin whom Gil seeks for help. 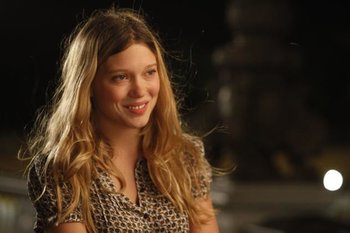 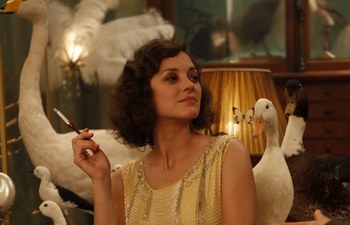 A young beautiful French woman and lover to Pablo Picasso and Hemingway, who comes to fall in love with Gil Pender and share the same romantic feelings of living in another age (The Gay '90s / La Belle Époque). 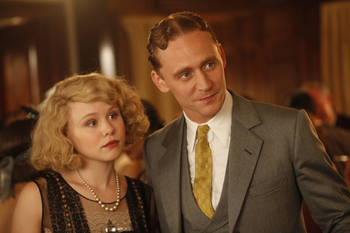 The famous pair of writers (him being the author of The Great Gatsby) and the first characters from the past Gil gets to meet. 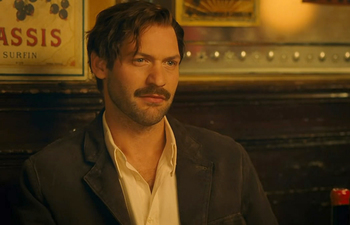 Played by: Corey Stoll
"WHO WANTS A FIGHT?!"

The ultimate BADASS prose writer. A Boisterous Bruiser whom Gil seeks for help in his writing abilities. 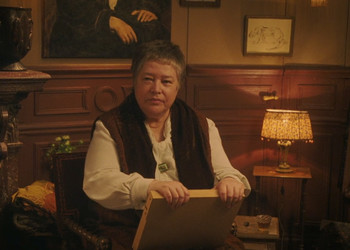 A writer and friend of Ernest Hemingway who gives good advice to Gil to finish his novel. 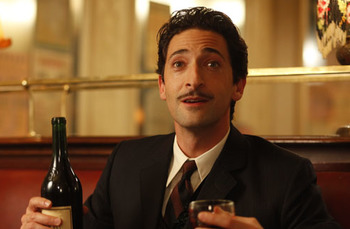 The famous surrealist Spanish painter and friend of filmmaker Luis Buñuel and photographer Man Ray with an insane obsession with rhinoceroses.