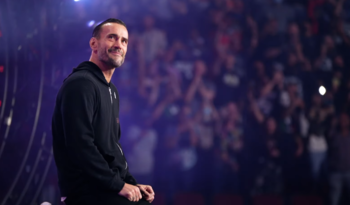 Even through the darkest days, this fire burns, always.
See also the TRYSS page.
Advertisement: