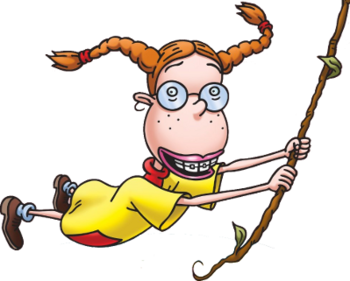 Eliza is the younger daughter of the Thornberry family. She is intelligent, true-hearted, fearless, and good-natured, but she can also be very stubborn. Eliza has the power to communicate with wildlife and she often employs this skill when embarking on explorations through the wilderness, traveling around the world with her parents, or encountering different wild creatures. 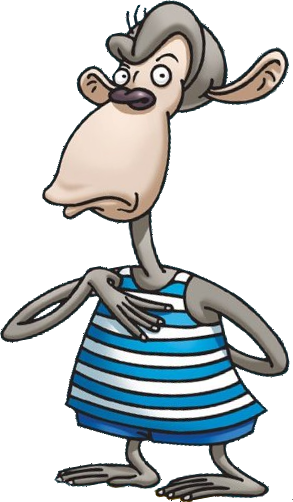 Darwin is a chimpanzee who travels with the family and is a loyal companion to Eliza. He tries to be the voice of reason to Eliza, however she rarely takes his advice. Cautious by nature, he is almost always hesitant to follow her plans; in response, she accuses him of cowardice, once calling him a "crybaby in a tank-top" for his hesitancy. He was found by Eliza, and was the first animal she ever talked to. 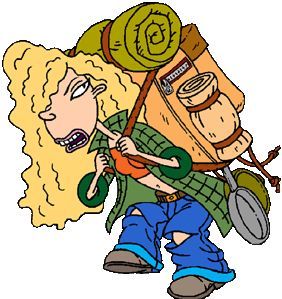 Debbie is the eldest child of the Thornberrys, depicted as a typical teenage girl. Captivated with fashion and music, Debbie is portrayed as considerably more self-absorbed than her sister Eliza and tends to whine and complain, particularly over her family's nomadic way of life and her desire to lead an average life. She is often annoyed that Eliza embraces the family's lifestyle, and Eliza is mutually annoyed by Debbie's apathy. However, Debbie cares for her sister deep down. 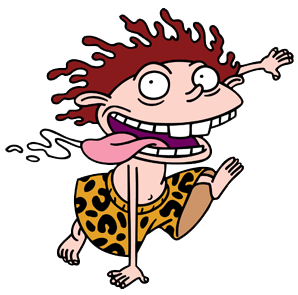 Donnie is a feral boy who was raised by orangutans in Borneo and was taken in by the Thornberry family prior to the series. His birth parents were naturalists who loved and protected animals with their hearts. One night, two poachers attacked a pair of orangutans, intending to harm or kill the mother and sell the baby on the black market. Donnie's parents managed to save them, but were killed for interfering. 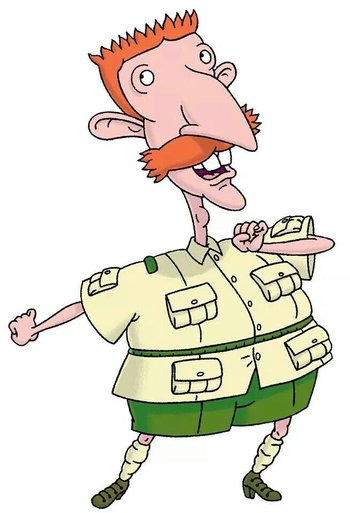 Nigel is the child of Radcliffe and Cordelia Thornberry, an aristocratic British couple. Born in Britain himself, he travels around the world with his own family making wildlife documentaries. He is an expert zoologist, as well as naturalist, traveler and survivalist and is quite caring and logical, though Nigel often otherwise appears absentminded or naïve. 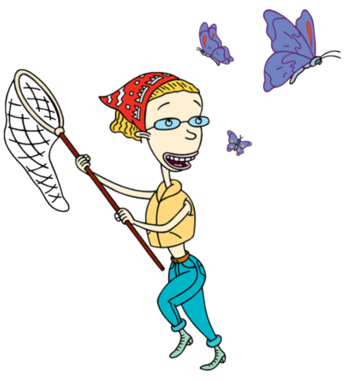 Marianne is Nigel's wife, daughter of Frank and Sophie Hunter. She operates the film camera and edits their nature show. Marianne is a strong woman, often the voice of reason, and sometimes loses patience with Nigel. She is usually the one to take on disciplinary duties, trying to keep the girls out of trouble and finish their homework. 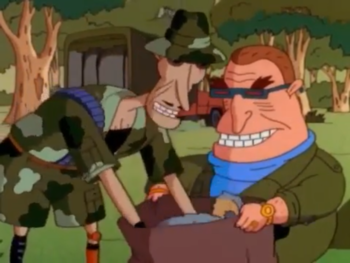 A pair of poachers who antagonized the Thornberrys in the original pilot and some of the show's earlier episodes. 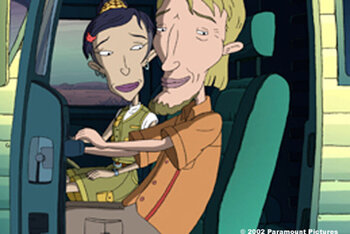 A couple who appear in the movie. They initially appear as a pair of caring animal-loving zoologists, but they are soon revealed to be evil poachers who aim to kill a huge herd of elephants so they can sell off their ivory.