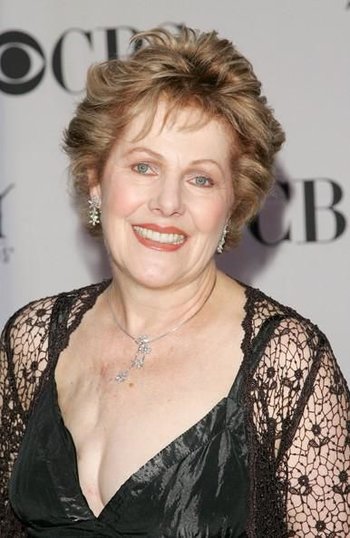 She was best known for Tom Jones, Georgy Girl, and Shine.

She was married to actor/director John Clark and they had three children. Her parents were Michael Redgrave and Rachel Kempson and her sister was Vanessa Redgrave.