Since Stan and Jan Berenstain populated their books with Loads and Loads of Characters, it's natural that they'd get their own character sheet.

open/close all folders
The Bear Family 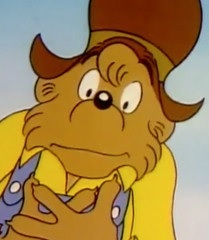 The well-meaning but comically inept patriarch of the Bear Family. 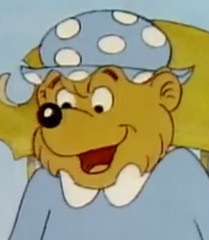 The level-headed matriarch of the Bear Family. 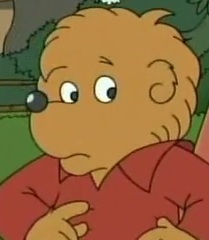 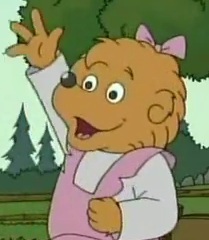 The hot-blooded second child of the Bear Family.

The third and final cub of the Bear Family.

First appearance: The Trouble with Pets. 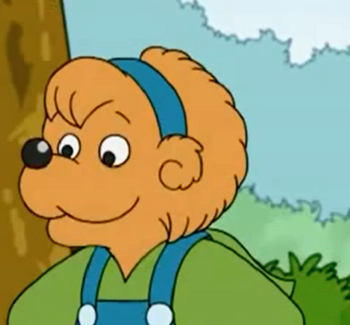 The popular "new girl" who later became friends with Sister. 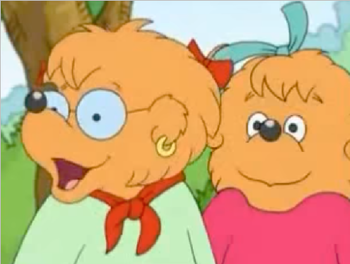 Two girls who are in Sister Bear's class. 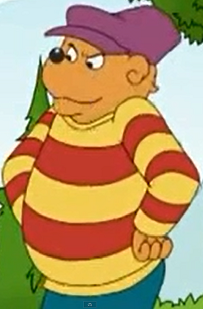 The local bully at Bear Country Elementary. He sometimes cons Brother into helping him with his pranks.

The least intelligent member of Too-Tall's gang with a sharp nose. 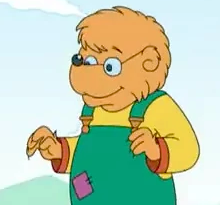 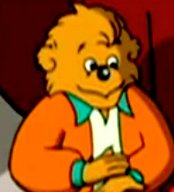 The principal of Bear Country School.

The Mayor of Bear Country. 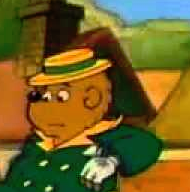 A con artist who is Beartown's leading crook and swindler. Papa is his favorite sucker since he always falls for his scams. First appearances: "The Terrible Termite" (TV series), The Prize Pumpkin (books).

A giant bear who lives in a mountain cave outside of Beartown.

The leader of an underground pack of weasels who schemes to - you guessed it - take over Bear Country.

The queen of a colony of honeybees that make Wild Wild Honey, which they are fiercely protective of. She is archenemies with Papa who constantly goes after her honey.