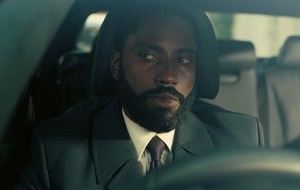 "Well, to do what I do, I need some idea of the threat we face."

A CIA agent who is recruited into Tenet in a mission to stop a world war with the future. 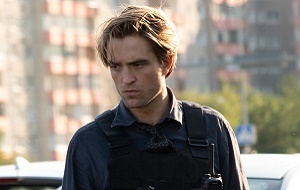 "What's happened, happened. We need to save them, here and now."

A veteran Tenet agent and the Protagonist's handler.

A scientist working for Tenet.

A Tenet agent and associate of Neil's who plays a key role in the airport heist, and later in the plan to stop Sator off the coast of Vietnam. He works with Rohan in the Oslo op.

Rohan
Another Tenet agent assigned to work with Mahir when they conduct a fake hijacking/heist at Oslo Airport.

"Welcome to the afterlife."

The CIA official the Protagonist meets following his faked death. He gives him the Trust Password for Tenet, but is implied to not truly be part of it.

A major Tenet commando. He first appears when Neil calls in Tenet to seize the Rotas compound in Tallinn and free Kat and the Protagonist.

Another Tenet commando who accompanies Ives to raid the Rotas compound in Tallinn. 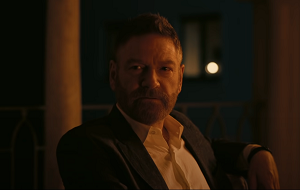 "This is where our worlds collide..."

A Russian oligarch who holds sway on the inversion technology that he apparently receives from the future. 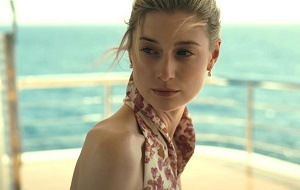 An art examiner at an auction house, the eldest niece of an aristocrat, and the separated wife of Andrei Sator. Sator blackmails her into staying with him via a forged Goya drawing that she was tasked with. 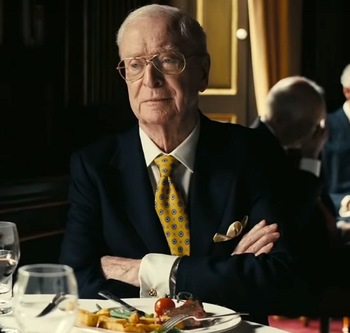 An elderly billionaire and a non-Tenet associate of Priya's. He's known to have close ties with leaders in British intelligence units.

An Arms Dealer who works for Tenet.