Characters from the Series 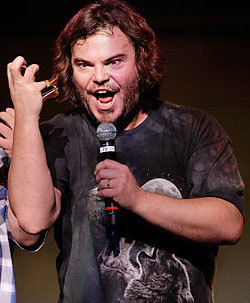 Lead singer of Tenacious D and mastermind behind many of their schemes. 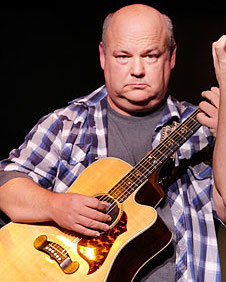 Lead guitarist, backup vocalist and Straight Man of Tenacious D and mastermind behind many of their schemes.

The Open Mic Host of the bar that Tenacious D perform in. Jack and Kyle usually have him read out an intro they have prepared for him. 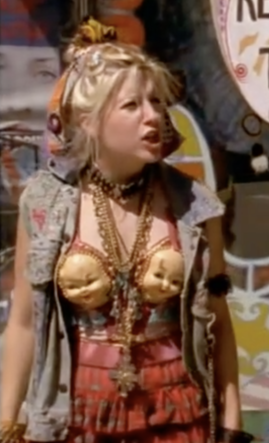 A girl that Jack has a crush on in “Angel in Disguise.” She loves clogging, spinal-piercings and Satan. 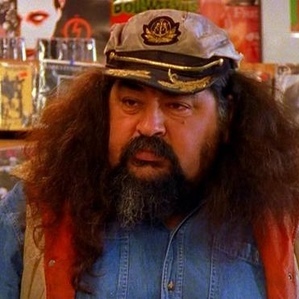 The owner of Captain Ed’s Records and a veteran of the rock and roll industry. 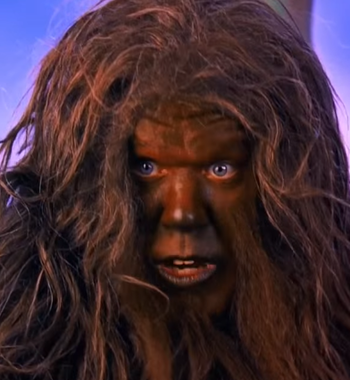 The cryptid of perdition proven real with Tenacious D finds him by accident.

A writer that moves next door to Jack and Kyle in “The Greatest Song in the World”. 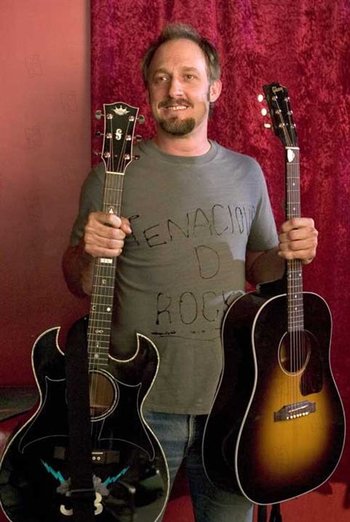 A Cult found in the middle of the desert where Tenacious D are driving in.

Characters from the Movie 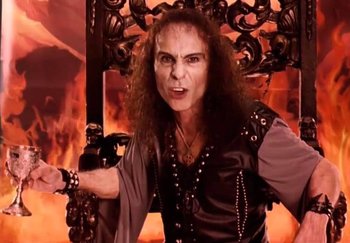 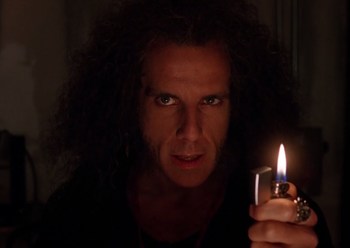 An unnamed Guitar Center employee who tells the story of the Pick of Destiny. 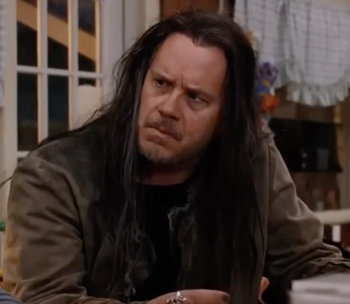 A fellow hunter of the Pick of Destiny that JB and KG run into on their travels. 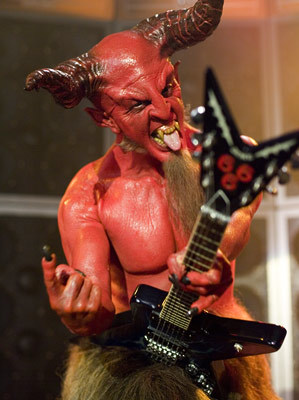 The Devil himself, Satan was defeated by an old magician and a blacksmith and banished to Hell, his chipped tooth was then used to forge the Pick of Destiny, a guitar pick that ensures the user's role in Rock n' Roll history.

Alternative Title(s): Tenacious D In The Pick Of Destiny