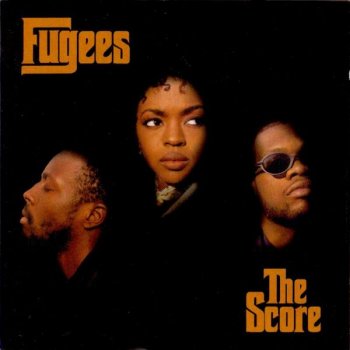 "Obviously, the two of you are just bitchass niggas, huh!"
Advertisement:

The Score is the second and final album by the American hip hop group The Fugees. It was released in 1996 as the Surprisingly Improved Sequel to their poorly received debut album Blunted on Reality, which was even dismissed by themselves because of Executive Meddling. The record also jump-started Alternative Hiphop into the mainstream, producing hits such as "Ready or Not", "Killing Me Softly" and "Fu-Gee-La".

It's time to settle the score...