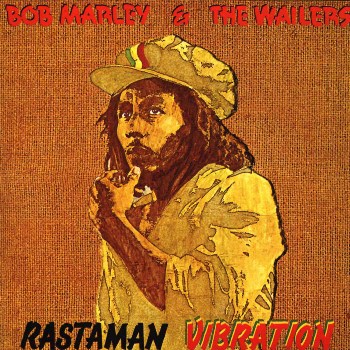 Rastaman Vibration is a 1976 music album, released by Bob Marley & The Wailers. It's best known for the band's only Top 10 hit in the U.S.A. during Marley's lifetime: "Roots, Rock, Reggae", which reached nr. 8 in the Billboard 200 charts. Apart from this hit song other audience favorites like "Positive Vibration", "Crazy Baldheads", "War" and "Rat Race" were also introduced by this album.