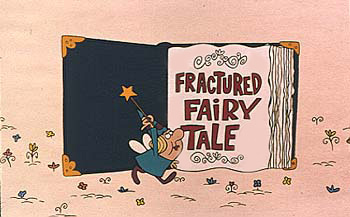 "Oh, no, no, not the book! How many have seen "opening the book" before? Close the book. We're not doing that."
— Chicken Little, Buck Cluck defying and lampshading the Storybook Opening and mocking Disney's use of the trope
Advertisement:

A common device for starting a story, especially fairy tales, is to begin with a book opening. The Opening Narration goes on as normal, but as it goes on the book opens and we fade to see the story itself being played out. Just as if it came from the book itself. Usually the story will finish with the book being closed.

The Trope Maker here is the Disney Animated Canon, which has used it since the very beginning with Snow White and the Seven Dwarfs.

A subtrope of Framing Device. A sister trope of the one where the book is shown as it is being written.